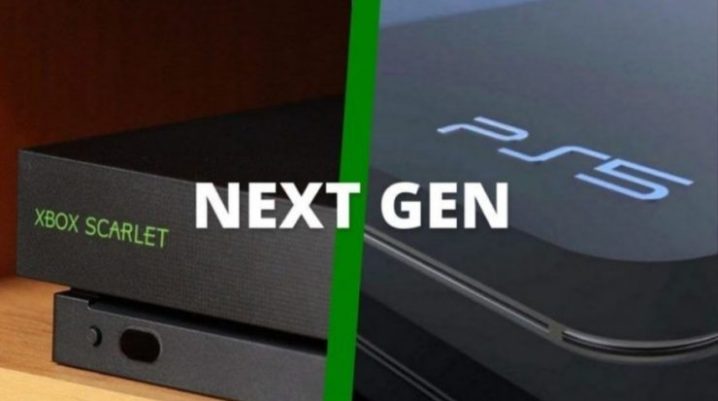 We are all waiting to finally see the next-gen consoles being launched, and while they’ll show up before the holiday season in 2020, it’s important to learn more about their specs and the price.

While most of the specs have been revealed, we still don’t know how much they will cost. However, an industry analyst believes that both PlayStation 5 & Xbox Scarlett will cost $399 at launch in 2020.

Considering we just saw an official announcement of the Project Scarlett at E3 2019, and the PS5 hasn’t yet been announced, the prices are not yet revealed.

Looking at what was so far revealed, both Scarlett and PS5 should be able to compete with high-end PCs – their list of specs are not yet fully unveiled.

PlayStation Universe says the PlayStation 5 will pack “eight-core, third-gen variant of AMD’s Ryzen CPU,” a GPU with ray-tracing abilities – “AMD Navi tech,” and a “super-fast, proprietary [maybe 1TB] SSD,” and 16 GB of RAM. Sony should officially announce and reveal more details about their PS5 in a future State of Play event.

Meanwhile, Xbox Scarlett will have a next-gen AMD CPU running – the same one rumored to be in the PS5, an SSD that will increase performance by acting as a virtual RAM and high bandwidth GDDR6 RAM. Scarlett is said to be four times more powerful than the Xbox One X and should eliminate load times and have games run at 120 fps and at resolutions of 8K, with real-time ray-tracing to boot.

What we know is that Microsoft will share more details about the console’s design and price this year. Until we learn about the next-gen consoles from the manufacturers, Michael Pachter, industry analyst, talked to GamingBolt, estimating that the two consoles should cost starting with $399, but looking at the specs, the price would “suggest $500 or so.” Nonetheless, if Microsoft will announce that their Xbox is going to be $399, Sony should follow suit. However, one day after the interview with GamingBolt, Pachter told a Twitter account that is dedicated to PS5 news and rumors that the PS5 should cost $800 – that’s double than his first prediction!

Sony analyst Hideki Yasuda believes that the PS5 would cost around $500, which is more realistic. We hope it won’t be $800, though!