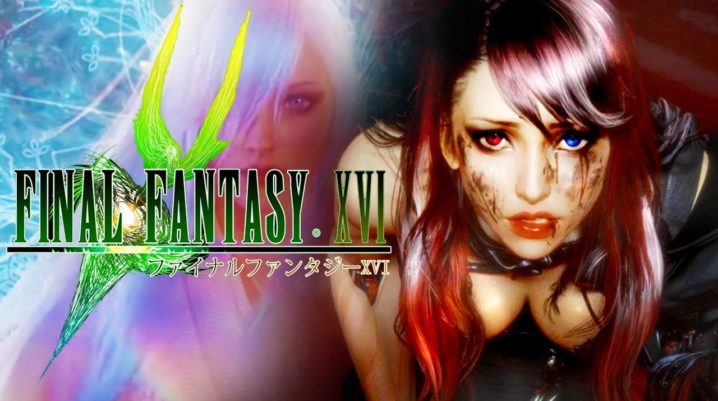 Yes, we all know and love the Final Fantasy franchise. The game developed by Square Enix and created by Hironobu Sakaguchi became a phenomenon since its first appearance, back in 1987, and through the generations, the game became better and better. The latest version released in January 2018, Dissidia Final Fantasy NT blew the gamers’ minds away, but the players have been waiting for the next installment in the series – Final Fantasy 16.

There are no statements from Square Enix about an official Final Fantasy 16 release date. Also, since the company is working on other projects, the fans of the series might have to go through this year without the much expected Final Fantasy 16.

On a closer look, we know that, for the next year, there are programmed the releasing of the PS5 and Xbox Scarlett consoles so that we might wait for the release of Final Fantasy 16 somewhen after those launched.

What we know so far about Final Fantasy 16

We have some suggestions from the developer showing us that there will be for sure a new game from the franchise. A high possibility and a thrill for the gamers is that Final Fantasy 16 would focus more on fantasy elements and not have any mecha at all.

Bringing the success of the MMO format from the previous titles of Final Fantasy, it is likely for the new game to be a single-player title. The fans of the series are waiting to experience a better open world than the one in Final Fantasy 15, to have better characters and excellent storyline. Also, the fans dream big as they want a larger setting for Final Fantasy 16 that will give them a more variety and thrill than Final Fantasy 15.

With the new combat system added to Final Fantasy 15, the fans are waiting for the same one to be available in Final Fantasy 16. However, everyone hopes to improved combat mechanics.

The expectations of the fans are very high, but through all these years, Square Enix did a great job of not disappointing them. Whether Final Fantasy 16 will be released soon or not, we know for sure that the next installment in the series will be a hit and will continue to make the franchise the most iconic roleplaying games in the world.