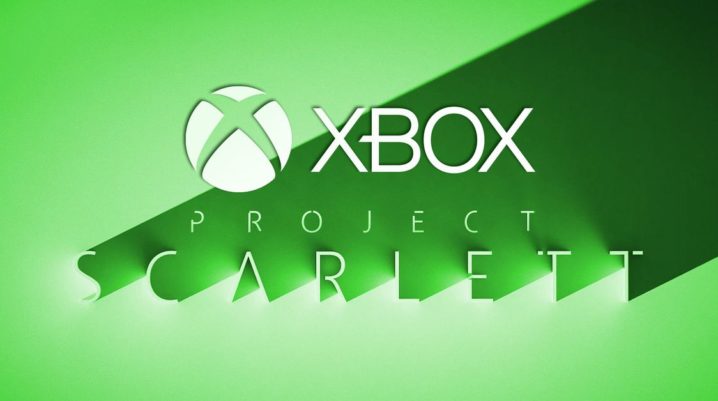 Microsoft has teased some details about the upcoming successor of the Xbox One during its E3 conference. The console is known under the codename of Project Scarlett, and it seems that the company remains committed to console gaming despite its recent ventures.

Here’s everything we know about Xbox Scarlett

The console will be released before the 2020 holiday season. Microsoft didn’t show a physical unit and many details, among which we can count the name, price, or exact release date have remained elusive. Select sources believe that the Redmond giant may release several models, but at this point, there is no solid evidence that would confirm the rumor.

Hardware and performance of Xbox Scarlett

The quest for maximum performance seems to have become a trend in the industry, and it seems that Microsoft will enter the fray with a powerful device. Scarlett will harness the power of a specialized and exclusive processor crafted by AMD and based on the Zen 2 architecture. The use of a fast SSD promises considerably shorter load times, and it seems that a select amount of storage space will be used as extra virtual RAM.

Speed is of the essence, and the console will sport high-bandwidth GDDR6 memory. It is thought that new Xbox could be up to four times faster than the Xbox One X, which is the most powerful console on the market.

Many gamers were interested in the performance of the device, and the plans are quite ambitious, with promises of 120FPS and resolution, which can reach 8K. Hundreds of people are working on the console, and it will be compatible with a large selection of accessories which were released for the Xbox One.

Since the console is still in development Microsft didn’t announce any titles for it, but it did say something that made lots of people happy: Scarlett will be backward-compatible with older Xbox games.

It is clear that a new console war is in the making as Xbox Scarlett and PlayStation 5 will battle for supremacy when they are released.