Home Games The Sims 5 Was Not Present at E3 2019, But EA Might Reveal It Next Year 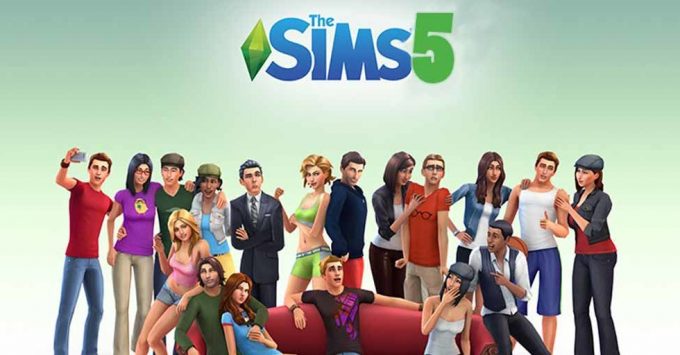 This year’s E3 convention, one of the most exciting events of the year, took place this week. E3 2019 started on Tuesday, June 11, and ended on Friday, June 14. Gaming enthusiasts from all over the world were impatient to receive news about their favorite video games and technologies. However, some were left disappointed. Unfortunately, fans of the iconic life simulation game franchise, The Sims, did not receive any news about the next sequel of the game, The Sims 5.

Neither EA nor Maxis divulged any details about the upcoming game at 2019’s E3. Since new content packs for the previous The Sims 4 are still getting released, fans are clearly still enthusiastic about the game, so a sequel seems logical. So why don’t we know any details about The Sims 5 yet?

The Sims 5 Was Not Present at E3 2019, But Rumors Suggest That EA Will Reveal The Game Next Year

Electronic Arts hosted an EA Play live stream before E3, where fans were expecting the company to drop some hints about the next sequel of the life simulation game. Rumors claim that the reason EA did not announce anything is that there is nothing to announce. After all, the company never suggested The Sims 5 is in the making.

Meanwhile, development on The Sims 4 is still ongoing. It seems that Maxis wants to max out the potential of The Sims 4 before even thinking of announcing the next sequel. On the other hand, the Maxis team hired a new senior producer for the game, Michael Duke, a couple of months ago in April. Maybe this move is meant to bring a fresh perspective, potentially for The Sims 5.

Even though everyone was a bit disappointed that The Sims 5 was not announced, the EA Play live stream was still a success. The developers confirmed the new Island Living Expansion for The Sims 4. Some believe that next year’s E3 will bring the news everyone awaits: the announcement of The Sims 5.