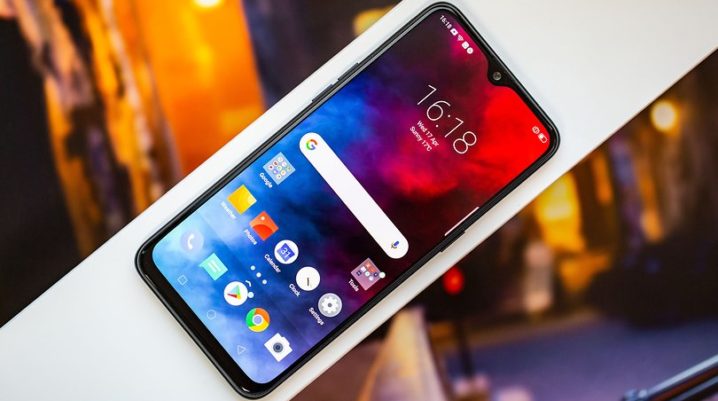 Realme is one of the pop brand smartphones and successful among the young people in India. The launch of Realme 3 and Realme 3 Pro had great success on the smartphone market, and it’s receiving a lot of updates. The new update that is coming now it’s bundled with the security patch from May 2019 for the not so new Android, but it has to be good, right? The version number of the update is RMX1825EX_11_A.16.

The new update is available only from the brand’s website, and you can download it from there. Also, you have instructions for downloading and installing the OTA package manually. This hot update for Realme 3 brings a lot of new features, for example, the new theme store. Alongside the theme store, it comes a new app store customization for a new look of your smartphone. The brand had a good idea by keeping things simple, and they are excellent on the UI side. So with this new theme is fantastic for the device and its interface.

Also, the new update is coming with something called lock screen magazine. This new feature is customizable as you wish, and the purpose of it is for you to get the latest news update every day when you open your phone. The news will pass through your lock screen so no need of many taps.

However, we don’t know if these stories are that kind of stories that are sponsored to show directly on your lock screen. These kinds of adverts we have seen on Xiaomi’s MIUI, so maybe they don’t do the same with the Realme 3 update.

Finally, the new update for Realme 3 will come in various regions and phases, so you have to be patient if you haven’t received by now. Or you can always do the update manually from the Settings option.