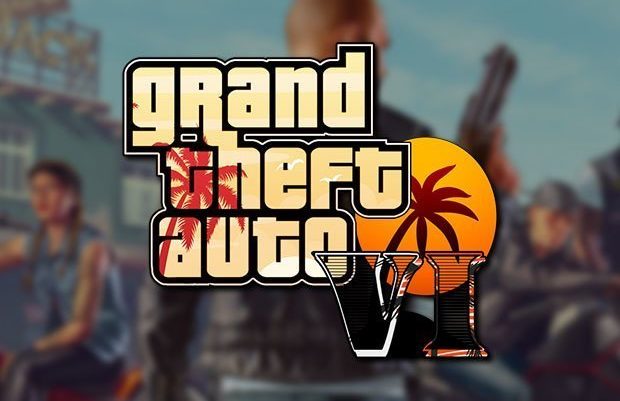 We are all hearing rumors about GTA 6, even though the game is not yet officially revealed and GTA 6 Rockstar Games is absent at E3 2019. Even to think about this game is mind-blowing as we don’t have any information about the game. If until now E3 was one way to announce it, our hearts are broken as this chance is about to be fade.

Some reports are showing that we will be waiting until 2020 for the next Grand Theft Auto, and with Rockstar supporting GTA Online (the multiplayer component of GTA 5) since its launch, and it seems believable. But Rockstar Games didn’t say anything about a possible release, and this could be the reason why GTA 6 is not in the E3.

We know Rockstar Games will make a priority to reveal some DLC content for GTA 6, as the focus over Red Dead Redemption 2 is over with its release in the fall of 2018.

GTA 6 Might Show Up At Sony Conference On PlayStation 5

The word is spread that Rockstar is mapping the whole United States for its new GTA game, none other than GTA 6, and this thing can be a little comforting as this shows us that the game is not too far from its revealing.

We have heard other rumors (these are the new trend, apparently) saying that is possible for GTA 6 to be exclusive on next-gen PlayStation 5 console. But these rumors are significant as they offer us a whole scenario in which the game would be revealed at the Sony conference, along with the reveal of PlayStation 5.

If Rockstar Games chooses a unique and separate way to reveal GTA 6, we have nothing to do besides waiting, because GTA 6 is still not announced at E3 and the chances are getting tinier.