Home Games Final Fantasy 16 – What Does It Bring New? 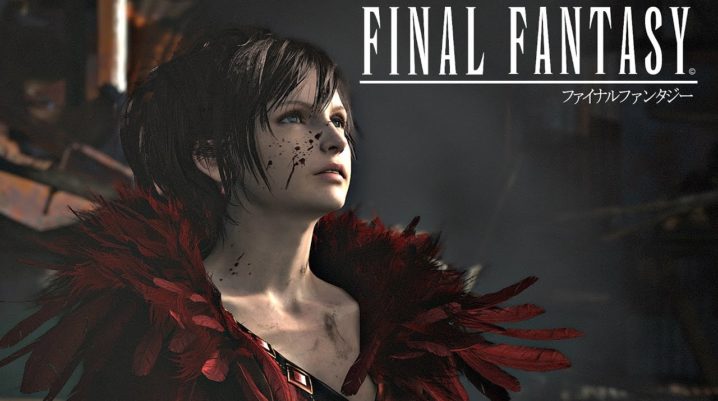 When we are talking about Final Fantasy, the game has a legacy on consoles, but the PC version can’t be an exception. As we already know, the latest entry of Final Fantasy 15 is best to play on PC. Besides this, all the games of Final Fantasy golden era are available on Steam, with HD graphics, features, achievements, cheats, and speed-up modes. Starting from here, we are wondering how the new Final Fantasy will be like.  We have a lot of questions and the Final Fantasy 14 director and producer, Naoki Yoshida, said in an interview that maybe we would see a new game that has the classic fantasy roots.

However, we are asking ourselves who is developing Final Fantasy 16. From what we know, there could be two options. Option number one is that the new game will have Yoshida and a traditional style of the play and elements from the 14’s MMO styling. Option number two is with Yoko Taro who was behind Drakengard series. Also, Yosuke Saito, the executive producer of Square Enix, has expressed his desire for Taro, to be the one that should work on the Final Fantasy 16.

Also, we don’t know if Final Fantasy 16 will have a traditional setting. The game debuted with traditional fantasy tropes, but while the graphics modernized, so where the environments from the game. During this period, Final Fantasy 7 and 8, both successful were more realistic. So from 1999 to 2019, we find ourselves and the game in a tech-dominated era, but we don’t know if the game will receive simple settings or a throwback.

To sum up, we are even asking ourselves if Nomura is planning to redo Versus 13 with the Kingdom Hearts heroes. Maybe opening up to an adult audience isn’t bad at all for the next Final Fantasy 16.