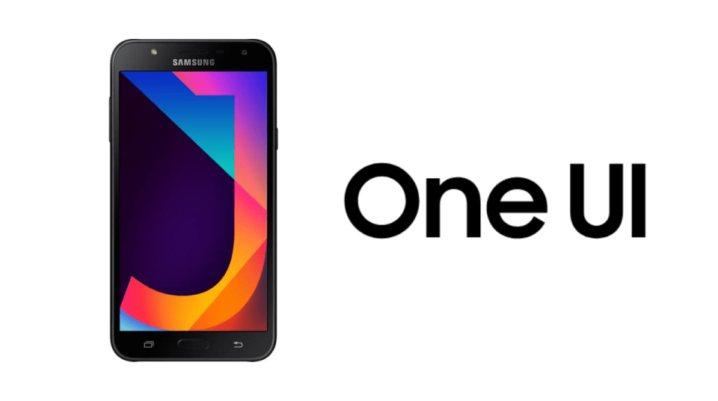 Samsung’s midrange devices released two years ago, Galaxy J7 Nxt and J7 Pro, are now receiving the much awaited Android Pie 9.0 software update. The operating system is at the moment the latest version of Android unless Android Q will be rolled out as a beta version. Together with the Android Pie, the midrangers will get Samsung’s new One UI. Also, Samsung is being quite generous to roll out Google’s May 2019 security patch along with the upgrade, which is an excellent add-on for the J series pair.

According to some reports, only some markers will be getting the Android Pie 9.0 update at the moment, so you might have to wait a few days before it rolls out to your device as well.

The Galaxy J7 Pro’s OTA update is available in Russia, Mexico, Spain, and Algeria for the moment, while the Galaxy J7 Nxt users should get it in Thailand. Both J7 Pro and J7 Nxt updates have a size of more than 1GB.

Apart from the native features of Android 9.0 Pie, the firmware will also bring Samsung’s new form of One UI. The latest user interface is a greatly minimalist and highly enhanced approach to Samsung’s renown TouchWiz, which was known for being too childish in portraying a customized Android design and had performance glitches, with are not fixed in this One UI.

The new One UI comes with some exclusive features such as several cool gestures to open an application or set shortcuts for almost anything you want in a quick manner.

In addition, a brand new pack of icons and design layout also comes with the new user interface.

To check the latest updates, go to ‘Settings,’ then to ‘About phone,’ and open the ‘System Software Updates’ window.

To update the new Android 9.0 Pie, make sure that you do it over Wi-Fi connection if you have limited data.