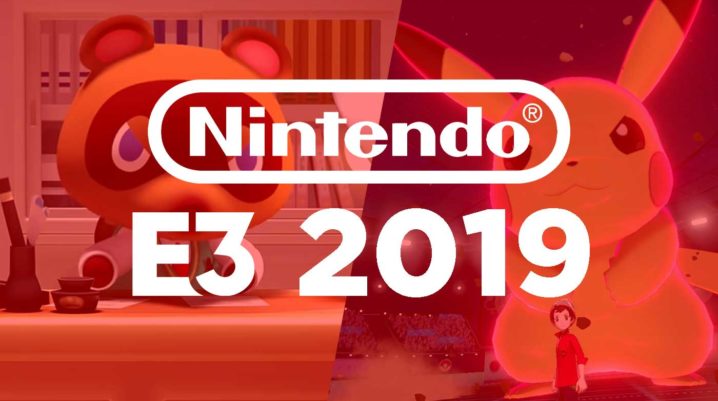 Nintendo recently held its E3 2019 Nintendo Direct conference, and a wealth of information was shared with gamers and video games journalists present at the event. Below you can find a curated selection of the most important announcements, including Breath of the Wild 2, Luigi’s Mansion 3, The Witcher 3, and more.

Legend of Zelda: Breath of the Wild 2

Nintendo and Zelda lovers will be happy to learn that a new title is in development for the Nintendo Switch. A Legend of Zelda: Breath of the Wild 2 teaser trailer which was shown during the event gave us a glimpse at Princess Zelda as she traverses a dungeon-like area accompanied by Link. The pair spot a menacing figure, and it is hinted that the new enemy is quite powerful.

Banjo and Kazooie, one of the most popular duos in video games history, will join the battle in Super Smash Bros. Ultimate during the fall. A few moves and select stages based on locations from the original games were teased.

With the anticipated release of Dragon Quest XI on the Switch in the West, it is thought that characters from the Dragon Quest Universe may also enter the fray at some point.

Everyone’s favorite brother returns for a thrilling adventure in Luigi’s Mansion 3. Luigi and the crew visit a specular hotel which looks quite impressive, but something’s seems to be off. Upon waking up, Luigi discovers that the hotel is filled with ghosts and his friends have disappeared.

Players will harness the power of the “Poltergurst G-00” and “Gooigi” to explore a large selection of rooms. Online co-op multiplayer and local two-player co-op will be available alongside the campaign and a time-attack mode.

This title was announced earlier, but during the E3 conference, Nintendo stated it would be released on March 20, 2020. Players will explore new tropical settings, and more information will be shared in the future.

Geralt arrives on the Nintendo Switch with the help of what seems to be an excellent port. Sadly the release date of The Witcher 3: Complete Edition on Switch consoles remains a secret, and Nintendo E3 2019 panel revealed nothing on that.