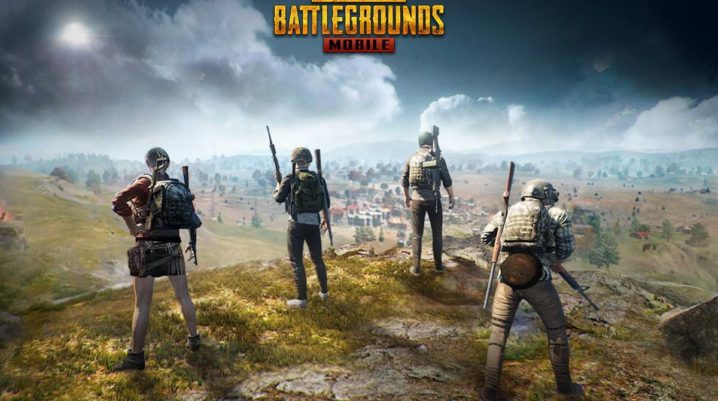 PUBG made Battle Royale genre known worldwide, even if the game is beloved by some and hated by others, mostly by the fans of the competition, such as Fortnite or Garena Free Fire. While Fortnite dethroned the main version of the game, PUBG Mobile remains the most popular mobile game in the world with over 100 million active players each month. Now, PUBG Mobile 0.13.0 rolled out with new game mode, content, and improvements.

The official PUBG experience enhanced for mobile devices. Play wherever and whenever you like, alone or with friends. Become the last man standing and win the match!

An immersive experience for free

Powered by the Unreal Engine 4, PUBG Mobile looks incredibly impressive, offering a detailed environment, advanced models, and superb sounds. Since it was built from the ground up with mobile players in mind, the game provides an excellent control scheme, dedicated training mode, and a built-in voice chat feature.

Play alone or up with up to three other friends as you land in a spectacular location and begin the race against the clock and. Wage war across four distinct maps, each with its flavor and unique traits, ranging from a large island to packed jungles and an unforgiving tundra covered in snow.

Choose either an FPS (First-Person Shooter) or TPS (Third-Person Shooter) and pick the Classic mode, one of the exciting arcade modes or different event modes which are available for a limited time.

Be a silent killer with the help of your bare hand, mow down your enemies with powerful rifles or take them out with a powerful grenade. PUGB offers a rich and diverse arsenal of weapons, and there is something for everyone.

A steady stream of updates brings new content and improvements to PUBG Mobile, making an already great game even better.

The latest update, PUBG Mobile 0.13.0, arrives with a new Team Deathmatch game mode which is accessible from the EvoGround menu.

Besides, PUBG Mobile 0.13.0 comes with improved anti-cheat layer and refined graphical elements, such as players now leaving visible trails in the snow. Also, the new Godzilla-themed content is available for a limited time in PUBG Mobile 0.13.0.