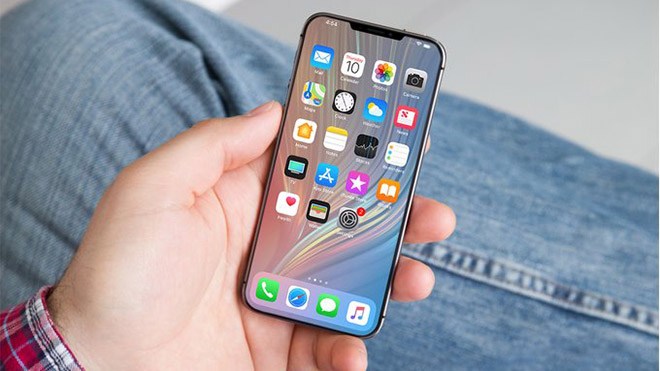 Smartphone brands have been competing with each other since forever. They compete in the budget and mid-budged reach, for instance, the Redmi K20 Pro competing with the OnePlus 7 Pro, priced at around $360 and $720, respectively.

Apple has released its iPhone XR at a lower price than the ordinary iPhone models, but even then it was too expensive for some, as it featured a 720-pixel display. Therefore, it didn’t do much in the market, and Apple had to make some significant price cuts. Now, the new iPhone SE of 2019 is coming, and fans around the world are excited and anxiously waiting for the new device.

Renders of the iPhone XI not long ago showed off depict the iPhone 11 with the ugly notch, but we can expect from the tech giant behind these remarkable devices to ditch that annoying notch from the upcoming 2019 iPhone SE. The phone will come with an enhanced display, a powerful processor, a better battery, and more other features that will make it a great choice.

Because of the ban on Huawei, Apple smartphone’s sales might boost if it will be released at a reasonable price.

The iPhone SE of 2019 will be the most affordable Apple phone on the market as soon as it launches. Apple’s share has been boosted and keeps increasing in the US ever since the Huawei ban. Therefore, to promote the sales, even more, Apple will have to release a more affordable smartphone, such as the iPhone SE of 2019, to the market. This will also mean a fierce competition to Realme, Xiaomi, and more other tech giants whose sells are at excellent levels.