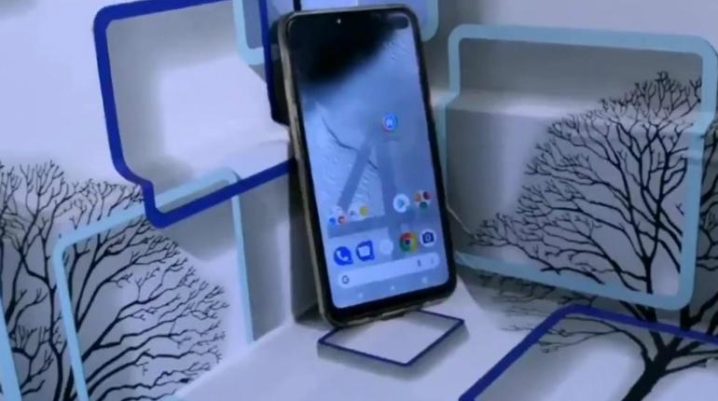 In the last years, Google has made waves with its Pixel flagship, especially with the release of the Night Sight mode a few weeks ago. Featuring the mode, Pixel 3 has rapidly jumped into the top position of the smartphone market.

Because as powerful as the Pixel 3 is, Google is apparently ready to take steps to a new level with the release of its next generation Pixel. And with the launch date now scheduled in about six months, we’ve started to observe a stable stream of Pixel 4 leaks and rumors appearing from everywhere in the last few weeks.

Besides the hardware, the Pixel 4’s design is especially fascinating according to numerous rumors which claim that we may see an all-new form design. The most recent render to surface on the internet via Pricebaba show an almost edgeless screen.

What is specifically fascinating in the design is the camera bump on the rear side of the smartphone, an architecture that is somewhat similar to many of the iPhone leaks surfaced so far on the web.

The report notes that as said by OnLeaks, we can anticipate at least two cameras within the square bump if not three. The Pixel phones are renown for their camera intrepidity, and this will be the very first time Google is putting more than one camera lenses at the back of their phones.

Regarding the other Pixel 4 specifications, Slashleaks says that Google’s next-generation phone will not feature front-firing speakers or a physical fingerprint scanner. There are rumors that the Pixel 4 will sport at least 6GB of RAM and 128GB of storage, as well.

Some other Pixel 4 leaks appearing on the web look utterly different regarding the design, but since there are all rumors, we should take them with a pinch of salt. ​