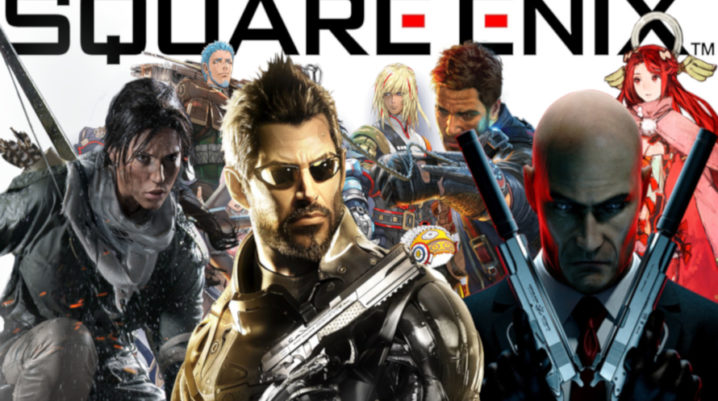 We’ve got the “411” on Final Fantasy 7 Remake gameplay and a sneak peek at Avengers. All was revealed at the E3 2019 Square Enix Monday briefing, as well as the release of classic Japanese RPGs in the western hemisphere.

Five characters will be available to play as and they don’t really resemble their movie counterparts. These are:

Bruce Banner and Tony stark are played by Troy Baker and Nolan North in this portrayal of the Avengers. We found out that Square Enix has content in stores as a release over time scenario, over multiple years actually.

The game will feature an online coop with 4 players with free characters and maps. It will not feature “random loot boxes or pay to win scenarios” on any gaming platform.

Final Fantasy 7 Remake would be episodic

The expanded version of the Midgar bit of the original game will be included in the first installment of Final Fantasy 7 Remake and will start shipping for all gaming platforms, on the 3rd of March 2020. E3 will showcase a booth where Square Enix will make the game available for a demo version.

Some Square Enix RPG’s to roll out to Western markets

RPGs that are coming out of Japan include:

Other upcoming releases include: