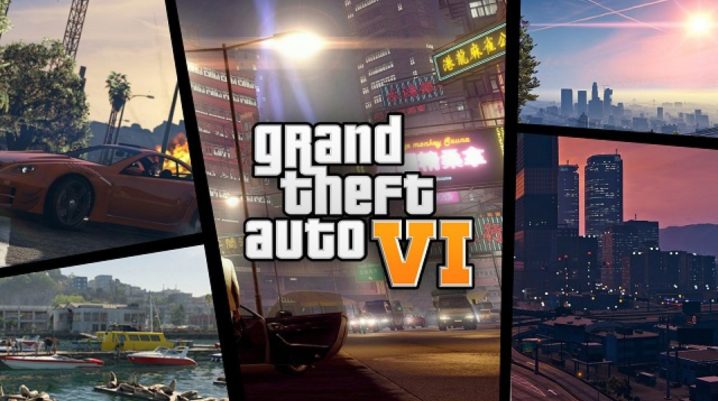 When we are talking about GTA 6, all kinds of rumors and leaks are traveling the Internet. In the meantime, the entire world is focused on one thing – the Electronic Entertainment Expo, or E3 2019. But along with this event, some bad news has come for all fans of GTA. Until this negative information has been released, a rumor said that Rockstar could launch the GTA 6 precisely at the E3 Conference. Of course, that news was false.

However, as you know by now, a lot of rumors about the GTA 6 release date, the consoles on which the game will be launch, the cities from the game, and many more have been posted online. In the meantime, the GTA 5 Online has been rewarded with some updates these past days, but we are discussing only the latest rumors about the GTA 6. But we can say to you, GTA lovers, that GTA V Online will receive a new Casino Update. Ok, so let’s come back to the GTA 6 release date.

GTA 6 Release Date Might Be Years Away From Now

GTA 6 will not be suitable for the current consoles, such as Xbox One and PS4. That means the game will be designed for the new consoles that aren’t launched yet, such as PlayStation 5 and the new Xbox Scarlett. This is the main rumor about GTA 6 and its launch date. However, if we analyze the period of launching every title from the GTA series, we will see a gap of two years.

The difference of two years was between every title from the franchise before GTA 5. After GTA 5 everything has changed a bit because the game was launched almost five years ago. Finally, Rockstar is still delaying the launch of GTA 6, and maybe everything is done with a purpose. The new game will have improvements and changes, we are sure about that, even if the waiting is too long. Accordingly, the GTA 6 release date might be years away from now.