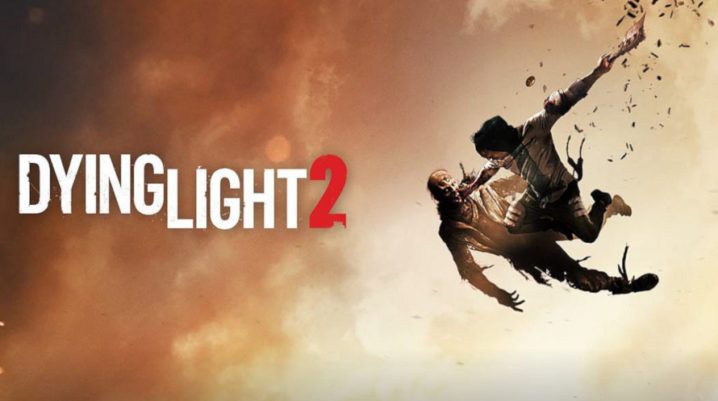 Techland’s new extension, Dying Light 2, will be released in the spring of 2020. The unveiling was made during the E3 2019 press conference, where a brand new trailer was also shown.

The zombie parkour gameplay for the second sequel of the Dying Light is set fifteen years after the story of the first game and takes place in The City. The new trailer concentrates on the title’s narrative and unveils a lot about the main character, Aiden Caldwell.

Just like the original game’s main character, Aiden is infected, but his high-flying parkour abilities and ruthless combat skills make him a precious asset in the game’s collapsing metropolis.

From the trailer’s standpoint, Dying Light 2’s humans will be just as difficult as the zombies. While the left survivors battle each other, Aiden declines the thought to capitulate. As said by Techland, the choices made by the player will be crucial and will manipulate the game’s story and the world as they play.

There’s a big focus on choices, and every one of the will impact the result of a particular playthrough. As said by the title’s producer, Kornel Jaskula, Dying Light 2 sports so many various probabilities that players will need more than one playthroughs to experience all of them.

Jaskula said that feels like he and his team is developing a few games’ contents at the moment. They are creating the title with the basis that a few of the players will miss content, but because of the game’s stories, tasks, content, and items, gamers will want to play again and again, Jaskula added.

Even though the original Dying First didn’t have quite a long narrative, the main gameplay was more than sufficient to keep players on the hook. From how the things appear, it seems that the sequel will have more parkour and interesting ways to get rid of zombies.

Dying Light 2 will be released for Xbox One, PlayStation 4, and PC in spring 2020. Below, you can watch the Dying Light 2 E3 2019 Official Trailer.