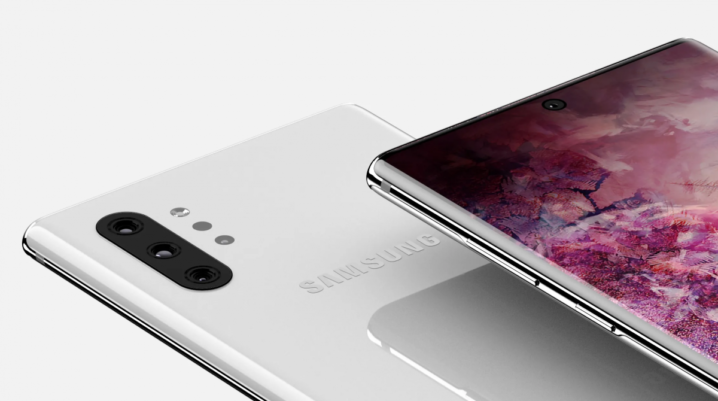 The goal of most of the smartphone manufacturers is to achieve these days higher screen-to-body ratios at every device. For this reason, most of the phones are designed with minimal bezels, and they are paired with display cutouts, pop-up cameras, or small notches. With all the changes in the design department, the iPhone’s have a large notch which is dated for the 2019 standards. But Apple is fighting hard, so the upper hand is on the chin department. Apple doesn’t plan to make changes into its designs, because it’s relatively new (two years), and looking at Samsung, the Galaxy Note 10 won’t take the lead at this department.

Hemmerstoffer says that he has obtained information about the chin of Samsung Galaxy Note 10 series. So in terms of measures, the phone’s chin is 4.1 mm. That might seem impressive if we look at the OnePlus 7 Pro, which has a 5.6mm chin. Unfortunately, Samsung won’t beat Apple’s iPhone XS lineup, because the company comes with a 3.9 mm chin. The difference between the two devices is 0.2 mm, and even if it seems unnoticeable if you want to compare it side by side.

To sum up, Samsung Galaxy Note 10 and Note 10 Pro have thin bezels, a small punch hole, and a vertical layout in the top-left corner. We are expecting a primary 12 megapixels camera paired with aperture lenses for low-light photography. Alongside, Samsung Galaxy Note 10 will come with a Pen, an IR Blaster, a stereo speaker setup, and no Bixby button.