Home News iPad Pro Might be the Best Mac Replacement 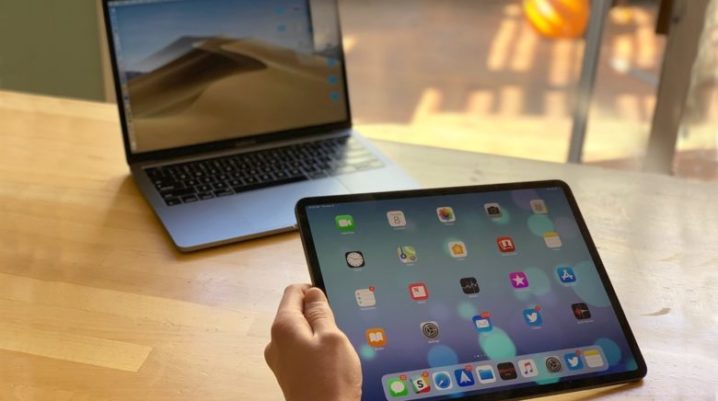 The iPad OS is seeing much growth from Apple.

The last few months have been full with a rumor on whether if the MacOS will be shifted to an ARM system by Apple.

The company’s SoC team has been firing on all cylinders lately, with cutting edge, Intel beating, iPhone and Ipad processors under their belt.

In regards to the iPadOS announcement, there may be a course correction within Apple in order to link the MacOS with the iPadOS.

My MacBook has been replaced with an iPad ever since the introduction of the iPad Pro, rather unsuccessfully I might add.

The iPad is on par with the hardware but its the IphoneOS has tied one hand behind its back.

WWDC 2019 brought us the announcement that the iPadOS will solve this issue, and here’s hoping we will receive our ARM equipped replacement for the Mac.

While traveling for work, the standard way information is passed along is via USB drive, a foreign feature for the iPad.

Not to mention, bringing over photos I take at events with my camera to the Ipad is a serious hassle.

Apple will allow access to a Files app with the iPadOS to make easier use of external storage. Furthermore, data can be imported from third party apps into the filing system.

The USB feature has been tested and performs efficiently. However, apps that require SD card access will have to wait for updated versions with the official release of the iPadOS next autumn.

The next setback is the lack of access to special websites such as online banking platforms on Safari mobile. Something the Chromebook was able to do better.

Safari is still the most utilized Mac app despite iPad apps like Google Docs being available. These are a fraction of their respective web versions.

iPadOS will hopefully see the inclusion of app desktop versions, with some confirmed cases of improvement by Apple in this regard.

Safari now includes the ability to download files within the app, which links well with the file system, giving the feel of computer.

Many have made public their wants and needs towards apple over time and mainly these have been:

All these requirements are seemingly met by Apple, even creating a new API named BackgroundTasks.

Something that I am unable to test until the official release of the OS but holding on to hope, it will make for better circulation of data, be it files or emails or photos.

Among other features, the iPadOS will get a widget function on the home screen, the ability to gesture basic editing functions ( copy/paste, etc ), a more seamless app multitasking, and finally a new mouse trackpad.

Can you replace your Mac with the iPad Pro?

Apple will see the iPadOS get the above mentioned improvements and the apparent goal here is to have the iPad replace your Macbook, Chromebook or whatever portable device you may have.

If this is to happen, I question bringing the ARM system to the MacOS. The x86 platform the new Mac Pro is equipped with is very strong and may definitely see more use.

However, some Apple products such as the MacBook and the Macbook air will probably not see much shelf time, as the iPad is being built to make these obsolete in the future.