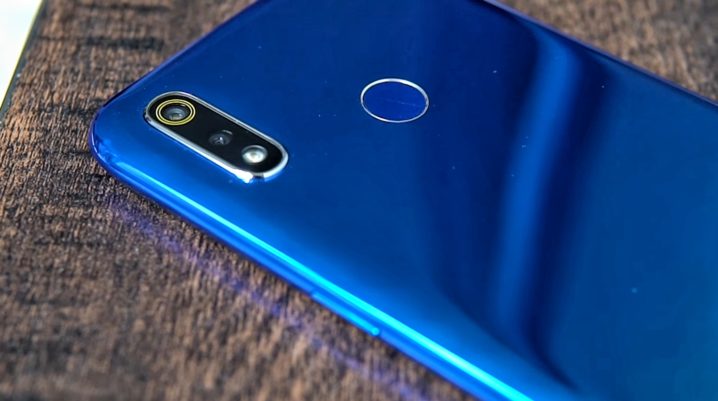 OPPO has been successful with its Realme brand, releasing the perfect devices for the youth generation of users. The brand had success in India, especially smartphones like the Realme 3 and the Realme 3 Pro because they come with good specs and a suitable price at the same time. Besides this, the brand has offered a constant update to its smartphones, and the users are more satisfied with this aspect too.

This week, the Realme 2 Pro has received an update: ColorOS 6 based on Android 9 Pie. The good news is still coming because the Realme 1 and Realme U1 are receiving Android 9 Pie with ColorOS 6 beta. The new update with ColorOS 6 has some unique features for the two Realme smartphones. One of the highlights is the app drawer in the ColorOS launcher; another one is the navigation gestures in ColorOS that have been improved.

Besides this, the Riding mode is added so you can use this feature to dismiss and alert callers when you are driving. With the new update, the Realme U1 and Realme 1 will have the notification panel with a new interface and more exceptional default themes. Looking at the camera department, the two devices are receiving the Nightscape mode. Realme has taken Google’s Night Sight and camera HAL3 support. Both are essential for Camera2 API support, and users can make good use of their Google Camera mods on Realme 1 and Realme U1.

Also, when this update is received a new Google security patch from May 2019 will be received as well, plus the Theme Store for Realme U1. HyperBoost will come as well in the future, to boost the performance of the devices for gaming and a long and lasting battery.

Finally, the company is promising that the ColorOS 6 will come to the Realme 2 and the Realme C1 with m.