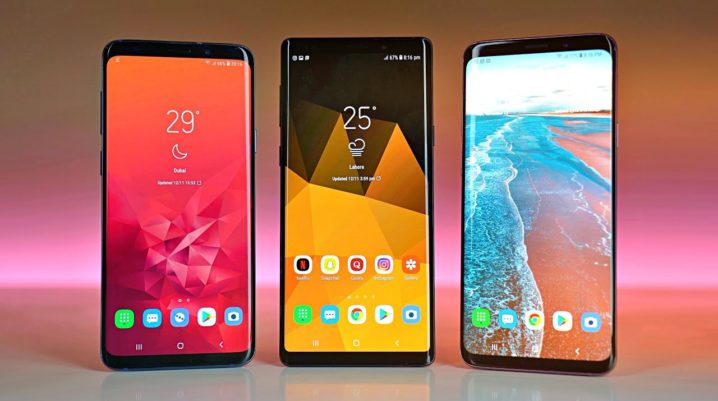 Samsung has recently revealed its newest flagship Galaxy S10e lineup for this year, but it excluded the Galaxy Note 10 which is assumed to be released in the third quarter of this year. These smartphones will feature the flagship processor and performance.

The company has put a lot of work in the devices that will launch this year, Samsung already being widely known for its screen quality and exceptional cameras.

The Galaxy S10e is powered by the powerful Qualcomm’s Snapdragon 855 for the North American and Canadian users, and the impressive Exynos 9820 in Europe and Asia, which makes the device a complete flagship. The Galaxy S10e is a slightly cheaper Lite version, just like Apple has the iPhone XR and Google the Pixel 3 Lite.

The device features a 5.8-inch super AMOLED display and an aspect ratio of 19:9. Regarding the cameras, the Galaxy S10e sports a 12-megapixel primary lens, and a 16-megapixel wide-angle sensor. The front camera is a 10-megapixel lens which takes some decent selfies.

The device has a smaller battery, a 3,100mAh, and is running the OneUI, which is based on Android 9.0 Pie.

On March the 25th, the Galaxy S10e lineup has received an update with the version number G970FXXU1ASC8, bringing to the phones improved security, due to the March 2019 Security Patch. The update also brought enhancements in Wireless PowerShare Capabilities and also a few camera quality optimizations.

Another update has been rolled out to Galaxy S10e devices on April the 18th, which brought the April 2019 Security Patch and enhancements in the performance of the camera.

May the 30th came with a new update which upgraded the April Security Patch to the 2019 May Android Security Patch. The upgrade also brought a new live focus mode for the wide-angle lens, improved the light mode, and enhanced the camera stability.

Samsung has released the Galaxy S10e with Android 9.0 Pie and the OneUI. Users and fans can expect for the device to get upgraded to Android Q as soon as Google will release it.