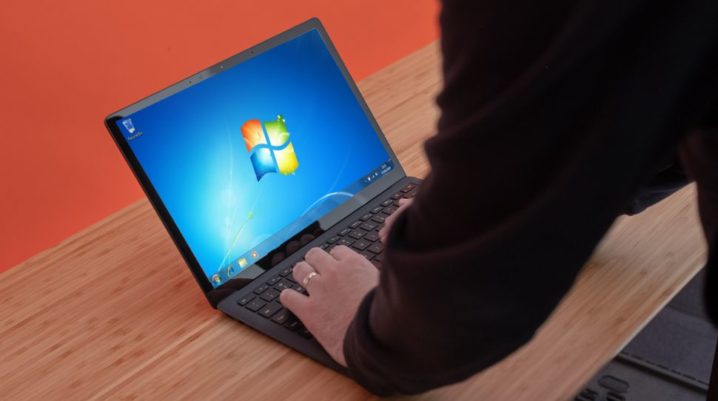 Attention to all Windows users, if you haven’t upgraded your operating system after the Bluekeep vulnerability, then NSA is warning users to take action immediately! Some weeks ago, the Bluekeep appeared as vulnerability comparable to the devastating malware from 2007, called WannaCry. The malware has affected computers all around the world, which resulted in millions of dollars of damage.

However, after the long-forgotten days from the WannaCry malware, another concern has appeared right now for the older versions of Windows. So users that are running Windows 7 are especially vulnerable to the Bluekeep malware.

Besides this, NSA is saying that the Bluekeep malware is a vulnerability for the remote desktop features on the older version of Windows. Because of this, the National Security Agency is warning Windows users to make sure they are using the patched and updated version of the operating system for defending the threat.

On the other hand, Microsoft has warned its users about the Bluekeep malware. The company had said that this flaw is potentially wormable, which means that the issue can spread across the Internet without the user having many interactions. Microsoft says that the company has seen how devastating these worms are and what kind of damages they make, so with these warnings, they are seeking to motivate all Windows users to increase the protection on their computer by upgrading the operating systems.

Finally, NSA is urging users to install the latest patches for their operating system, especially the older versions. Window 10 is protected and safe against malware.