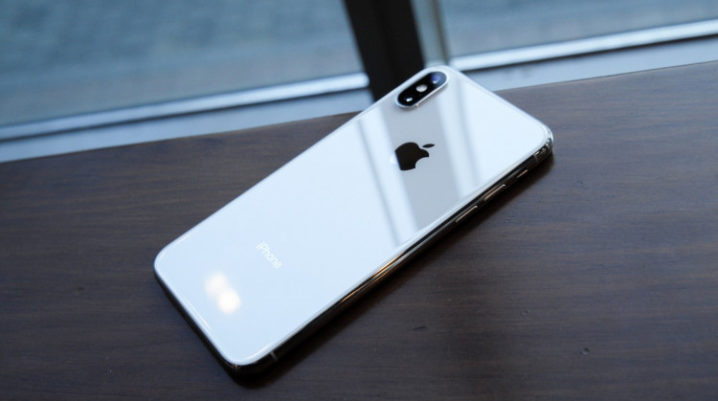 We are witnessing an intense battle between Apple and the unc0ver team. The highest purpose of the unc0ver team is to create a working iOS 12 Jailbreak to penetrate version 12.2 from Apple, and the company to not let this happen. Unfortunately for the unc0ver team, Apple has the ball, and it’s the latest version of OS is much stronger than ever.

The unc0ver team does not give up, and they are teaming with Chimera, which is another iOS 12 jailbreak feature. Chimera is used by those who want to liberate their Apple device from the grip. Unfortunately, both applications can’t pass the security measures taken by Apple for their 12.2 version. Because another iOS version is coming, iOS 13, both developers are working very hard to find a method, to find some holes in the system that can lead them to success. Until the best version of working iOS 13 jailbreak will be ready and functionally, a long time will pass. So until the happy moment, a lot of users will need to use the iOS 12 jailbreak version.

Also, even developer pwn20wnd has admitted that they have been facing a severe and hard problem trying to find a method to bypass Apple’s operating system. Nobody is surprised by this because Apple was doing a great job updating its measures every time the company finds out that the developers are working against their OS. So, the only good news we have right now is that the iOS 12 Jailbreak is the only and the best version that can work at this point for Apple’s version 12.2.

Finally, a lot of researchers are optimistic about finding a way to penetrate Apple’s system and are confident that some holes into its security protocols are to be found sooner or later.