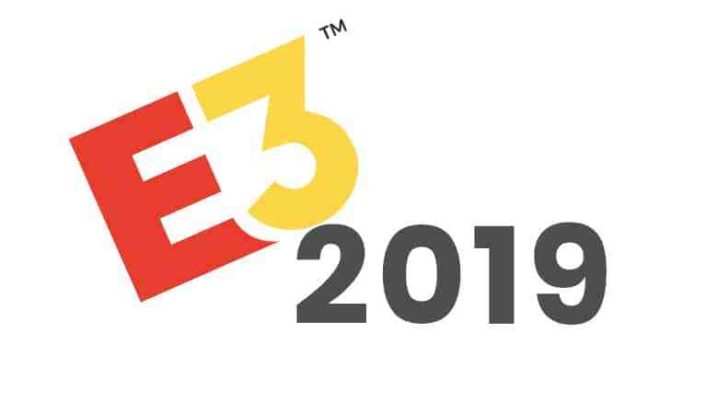 E3 is much closer than we think, and looking at the participants, Sony is not going to show up. Many fans are speculating a lot of titles and releases for E3 2019, and they are right because each one of us wants to see a new entry. We will see what Microsoft can bring new, because a lot of moves have been made by the company in the last year, and a lot of great names are in development. One of the great titles is Fable 4, which is now developed by Playground Games, but Microsoft takes it. Let’s see what titles we could hope for at the E3 2019.

Finally, maybe E3 2019 can blow up our minds or be a disappointment regarding the new titles that will be revealed. But we all have hopes and dreams, so we will see what E3 2019 is bringing.