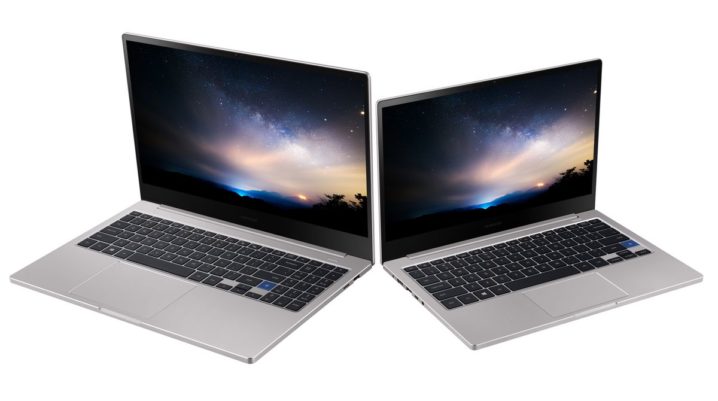 In July, the laptop with the Nvidia GTX 1650 graphic and the price of $1,500 will arrive in parallel with three other Notebook 7s.

Samsung’s got a new 15.6-inch laptop with clean lines and high performance: The Notebook 7 Force.

Are you curious about the looks of the Force?

The casing of the Force has a traditional design, differing from the two-in-one design of the Samsung Notebook 9 Pro, and it seems is aiming at possible Razer Blade buyers, as they had the courage to name the laptop’s color Blade Black. With Apple kicking off WWDC 2019 tomorrow, it seems the Samsung got tired of waiting for Apple to resurrect the black MacBook and made the strong decision of giving people another strong Windows option.

What can the Force do?

Besides the real Force being with us, the Samsung’s Force seems it will be a good choice for anyone wanting performance in content creation and gaming.

Notebook 7 Force has an eight-gen Intel Core processor and Nvidia’s GeForce GTX 1650 graphics and has thin bezels on the top and sides, being built around a full-HD display. If you decide to buy it, it’s good to know that, beside all the characteristic written above, you will get 16GB of memory and a 512GB PCle NVMe SSD and, also, space for you to add a 2.5 inch hard drive and another SSD.

If you won’t choose the Force, there are Notebook 7 laptops available in 13.3- and 15.6-inch sizes, starting at $10,000, with the traditional looks of the Notebook 9 Pro. Choosing one of these options, you will not find the Force’s GTX 1650, although the components are similar; nevertheless, it will have integrated graphics. Instead, a 15.6 inch configuration with entry-level GeForce MX250 will be on the plain Notebook 7 laptops.

You better not forget to preorder starting 12th of July, as the new Notebook 7 will be available on 26th of July in the US from Samsung and Amazon.