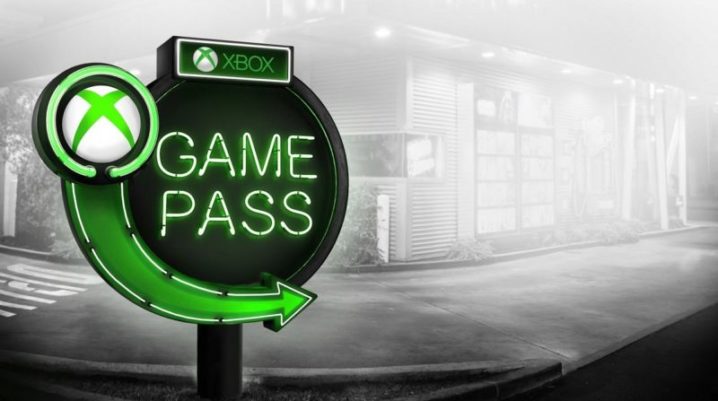 Microsoft recently announced its Xbox Game Pass for PC with the upcoming Windows 10 subscription featuring more than 100 games for a monthly fixed-price. Offering a PC option to the well-established Xbox One service, Xbox Game Pass for PC will come with assistance from more than 75 game publishers and creators, also providing all PC games published on Xbox from the first day of launch.

While more details about the service on PC will be divulged at its E3 2019 event next week, on June the 9th, a compelling piece of information about the PC gaming service might have appeared on the Xbox Reddit.

A Reddit user going by the name of ‘Siiddx,’ published on the website an Xbox Game Pass Ultimate voucher which already seems to make a referral that the PC Game Pass will come with the Game Pass Ultimate offer as well. In addition to showing the Xbox One console, the voucher also clearly specifies PC.

Even though Xbox Game Pass for PC is a separate subscription to the Xbox One service, there are clear signs that show an inevitable merging with Xbox Game Pass Ultimate.

As we previously mentioned, more details about the Xbox Game Pass for PC will be disclosed at Microsoft’s E3 press conference next week.