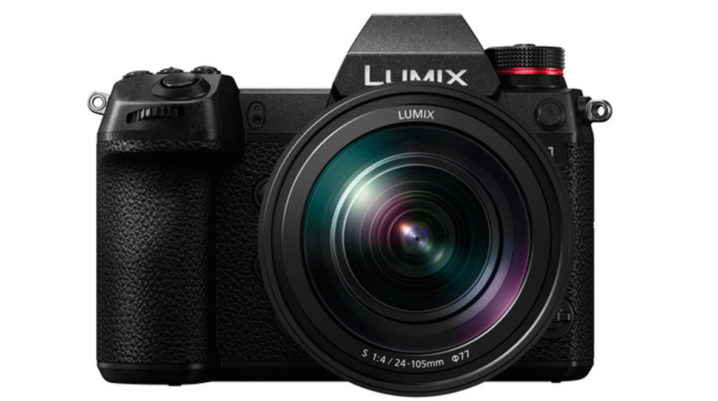 With a price of only $4,000, the new Lumix S1H is a full-frame shooter that can record 6K video at 24fps. The Panasonic Company relies on Lumix users who choose to create beautiful video with an acceptable budget and today wants to go further into a higher price, quality, and resolution for the Lumix series with the new S1H.

The launch of the new camera will be in the fall of this year and wants to be the world’s first full-framed camera to do 6K/24p at a 3:2 aspect ratio or 5.9K/30p at 16:9 aspect ratio. If with other cameras you can’t crop in or apply video stabilization without losing image quality, the new S1H promises to do exactly that, coming as a big help fort those shooting 4K. A cool detail added will be the option of downsampling to 4K, it sounds crazy!

Also, you can capture details in very extreme dark or bright sections of a scene with the wide dynamic range of 14+ promised by Panasonic for Lumix S1H.

With this camera designed for video capture, it is very much likely that it will have the in-body image stabilization of the S1 and the high-resolution of the S1R. And, as a big plus, the S1H can record forever; the only things stopping the process will be the memory card’s capacity and the camera’s battery.

A small price for what it can do

The fans of Panasonic cameras are truly surprised by the price of $4,000 of the S1H, as they were expecting a price around $6,000, a fairer price for the 6K resolution.

Taking a look at Lumix S1 with its fast performance, luscious bokeh, and incredible ease of use, we can only expect from Lumix S1H to be more performing and to have features that will knock everyone out.