Home News Xiaomi’s Poco F2 Leaks and Rumors – What We Know So Far? 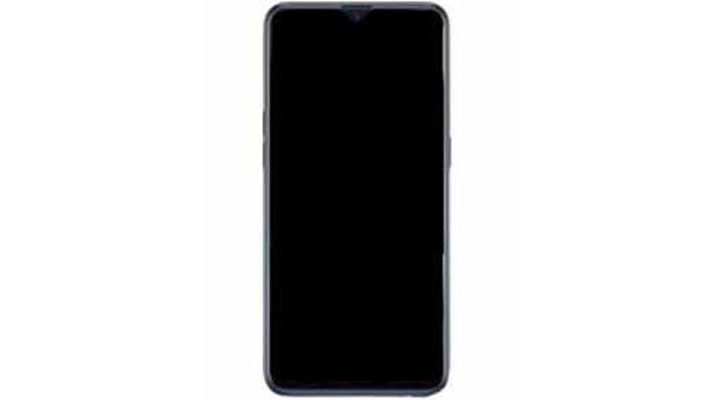 When the Xiaomi’s sub-brand Poco made its way into the sub-premium mobile market, it created waves as the Poco F1 has been exceptionally well received. New rumors and leaks kept surfacing about the next Poco F2 ever since December, the year 2018.

We decided to gather all the rumors and leaks together and listed them here.

​On December the 29th, 2018 a rumor claiming that the Poco F2 will feature Qualcomm’s Snapdragon 845 processor, but it later turned out that the device’s chipset will be a Snapdragon 855.

​Staring with the year 2019, already in January the 2nd the renown iPhone renders artist Ben Gaskin said that the smartphone would come with a 6.39 FHD+ display, Snapdragon 844 SOC, dual camera setup and Android 9.0 Pie. However, the Poco F2 will most likely feature a rear triple camera array.

​February the 11th came with new claims regarding, again, the smartphone’s processor. The allegations suggested that the Poco F2 might not feature the Snapdragon 855 chipset. Still, there is more likely that Xiaomi will rather delay the release than prejudice the device’s performance. The rumor also stated that the smartphone might have two CPU configurations.

​On March the 8th, a false report regarding a sliding camera mechanism had surfaced. The claim was proven to be inaccurate.

April the 8th came with a report from a trustworthy source which said that the Poco F2 would not be released in April, and also that Xiaomi has not scheduled any release event.

​As said by some reports posted on tech portals on April the 22nd, Xiaomi is developing two pop-up camera device which features the Snapdragon 855 SOC. However, it is not known whether these smartphones will end up being the Poco F2, Xiaomi Mi Mix 4, Mi 9 Pro or other flagships with the Qualcomm’s powerful processor.

​April the 25th came with substantial leaks. As said by a source, a new Xiaomi smartphone has been leaked, and it is rumored to feature a 6.39-inch display with a screen resolution of 2340 x 1080 pixels, a rear triple camera array composed of a main 48-megapixel, an 8-megapixel, and a 13-megapixel lens. The front camera will be a 32-megapixel sensor.

​Images of the Poco F2 have been leaked on May the 1st, showing a pop-up camera, and as said by a renown leakster on May the 14th, the Poco F2 will support 27W Fast Charging.

​Starting with May the 16th, the Chinese tech company released teasers of the new smartphone under the name of ‘Killer 2.0’. The device will carry the name K20 Pro, whereas the 2.0 might be version 2 of the Poco F1. The Antutu Benchmark has also been unveiled, and it allegedly has a better performance than the just recently launched OnePlus 7 Pro.

​May the 18th came with a few reports claiming that the upcoming smartphone will feature the superfast UFS 3.0 storage, and this is highly probable because of the Antutu Benchmark which surpasses the OnePlus 7 Pro.

On May the 25th, leaks regarding the Poco F2 pricing have surfaced. The phone’s price tags will definitely affect the sales of its competitor, OnePlus. For the regular version, the pricing starts at about $370, and approximately $450 for the max version.

​As said by an insider, the company will get rid of the IR Face Scanner in Poco F2 in order to reduce the notch size because the competition is now providing users with dewdrop notch devices. The Poco F2 had the release date for China set on May the 28th. The worldwide launch date is yet to be made known, but it is expected to be in June 2019.