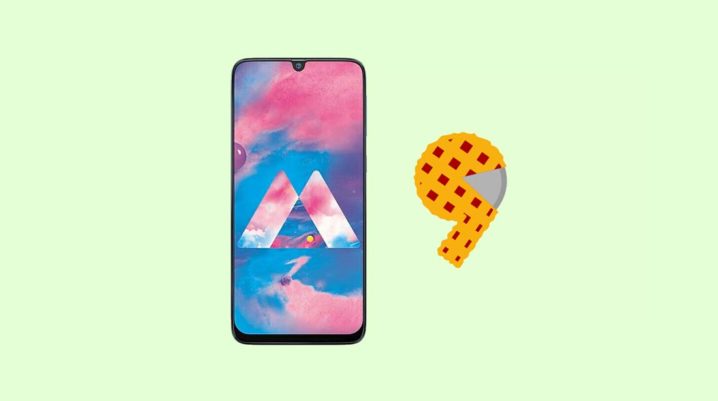 Until recently, Samsung has only focused on its flagship pricing but with this year, the tech giant released a new M and A series which surprised the market. While the M series was specifically designed for India, the A generation was launched worldwide.

The M30 is by far the best smartphone of the M series so far. It comes with a 6.4-inch 1080 x 2340 pixels display, and an aspect ratio of 19:5:9. The device features an octa-core Exynos 7904 with 1.8 GHz. Galaxy M30 sports a triple camera array on the back, a 13-megapixel, 5-megapixel and another 5-megapixel while on the front it has a 16-megapixel camera. The phone has a 5000mAh battery and comes with a Samsung Adaptive fast charger, also features an amazing fingerprint sensor.

Late on May, the smartphone started to receive an update that brought Android 9.0 Pie and Samsung’s new OneUI which is also incorporated into the S10 and other Galaxy devices as well.

As the Android 9.0 Pie has made its way to the M30, the chances of receiving another update which would feature the Android 10 Q are somewhere up to 50 percent. However, if Samsung do intend to give the Galaxy M30 the Android 10 Q update, it will most likely arrive sometime in the fourth quarter of 2020.

You are all set.