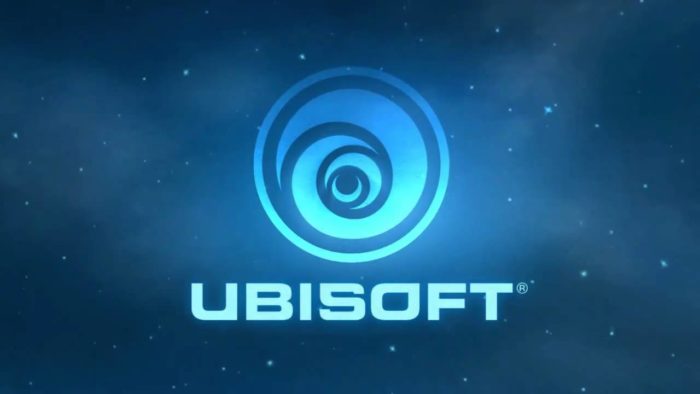 Just ahead of E3 2019 that will be next month, a listing went online with rumors about the new Ubisoft streaming service. The listing was spotted by some members of the Resetera forum, and the name of the post was Ubisoft Pass. The listing was removed after, but VG247 has come with a new report about Ubisoft Store page that is dedicated mainly to the subscription services. Funny thing, the page was taken down, and we can wonder what is happening since Ubisoft doesn’t operate with subscription passes.

The original post was about a Premium version of the Ubisoft Pass, and that could mean that the service may be available in various levels.  If we think about Yves Guillemot, Ubisoft’s CEO, we know that he is a big fan of the streaming services as a future of the technology in the gaming area. Guillemot says that the streaming service will become with time available to more and more players. And he wants the service streaming to be accessible without having big hardware at home. Also, he thinks that the epoch of consoles will be over after the next console generation release. After that, everyone will be streaming online.

Besides this, a streaming service needs content for success. Looking at Ubisoft, this would not be a problem because it does not lack in games. We can quickly point to the most legendary franchise titles like Far Cry, Assassin’s Creed, Splinter Cell, Watch Dogs, Rabbids, and many more. Also, we can’t forget that the company has been working with Google for the streaming platform Stadia. So maybe shortly, we will hear the announcement about Ubisoft being one of Stadia’s partners.

Finally, Ubisoft has decided not to give any comments about the rumors. So, we don’t know for sure what will happen with this rumored Ubisoft Pass; maybe we can see an EA Access-style. Until E3 2019 that is on June 10, we are taking everything with a grain of salt.