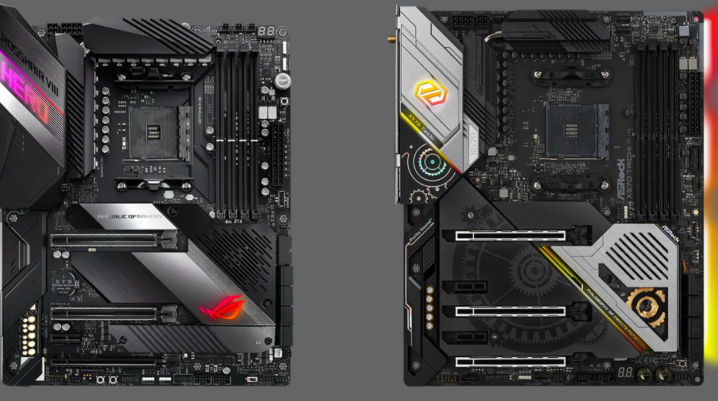 The announcement has been made at Computex 2019, where MSI has revealed its latest mid-range MOG X570 Gaming Edge WIFI motherboard. The motherboard comes with two PCle 4.0 M.2 slots, with six SATA ports, and two full-length PCle 4.0 slots. The MPG X570 Gaming Edge WIFI motherboard is a modest model in the line-up, and we can expect to see it on the market before AMD is launching the Ryzen 3000 processor. Let’s see what specifications we have on the model.

However, the motherboard has a single PCle 4.0 M.2 slot, and it’s cooled passively by a heat shield. The heat shield is called Lightning Gen 4 M.2, which is shaped on the cooled X570 chipset heatsink. Here we have an addition of another PCle 4.0 M.2 slot at the bottom of the board, but it is coming without a heatsink.