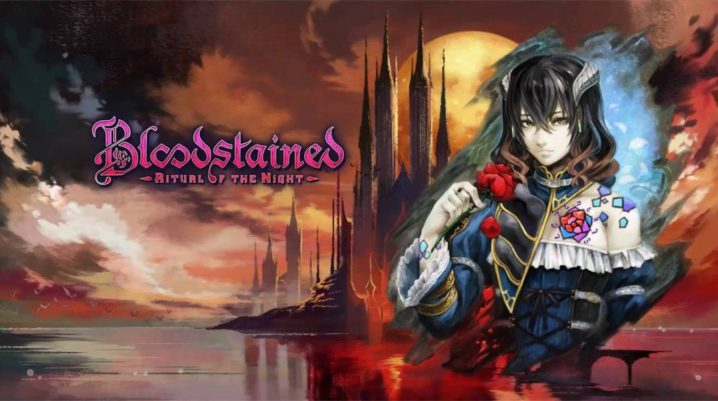 Count the days my friend, because Bloodstained: Ritual of the Night has taken longer than expected, but finally it will arrive in a few weeks. We know that for the fans, the waiting was cruel, especially if the game is going through a lot of delays and design changes. Bloodstained: Ritual of the Night is getting closer and closer, so now we have some details about the game, what DLC payers we can expect, what content and what it’s free or paid.

After June 18th release of Bloodstained and June 25th for the Switch version, players will see what new addition the game has given. The game will come with two new DLC characters on the local and online multiplayer mode, on the roguelike mode, a chaos mode, a classic mode, and boss mode revenge. A lot of these features were part of the Stretch Goals. The Stretch Goals were in the Bloodstained Kickstarter campaign that had more than $5.5 million subscribers and over 64.000 backers until that date.

However, in the paid DLC character, the game is offering the Iga’s BackPack downloadable content at the cost of $9.99. The Pack will include the new boss fight and also the Swordwhip weapon. This DLC has the purpose of being played by diehard fans from the series because the boss from the Castlevania series is a version of Koji Igarashi. Igarashi is the man behind all Castlevania and Bloodstained: Ritual of the Night games.

Also, 505 Games had treated the subject of the DLC very carefully. The Swordwhip and the Iga boss are meant for backers as rewards, but after a survey, they have decided to offer them for a cost of $10. This is an excellent opportunity for developers because, in that way, they are making sure that all players will access all of the game’s content.

Finally, Bloodstained: Ritual of the Night will be released on June 18th, 2019 for the following platforms: PC, PS4, and Xbox One; and in June 25th for Switch.