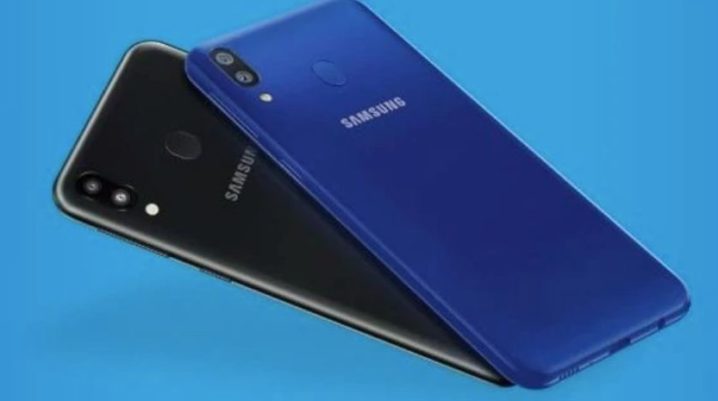 Because of the buzz created by Samsung’s new Galaxy M series in India, the company is launching a new Galaxy M device, the Galaxy M40. The M40 will be the fourth device from the series, and the rumors are saying that in June we will see it coming. We have some details, features of the Galaxy M40 from Youtuber Technical Guruji that posted a video about the reveal of the device.

The leaker says that Samsung Galaxy M40 will have an Infinity-O display, with a punch-hole at the top-left corner especially for the selfie camera. If the screen comes like this, users will have a full-screen design and no notch. The M40 is expected with a Qualcomm Snapdragon 675 processor, paired with Adreno 612 GPU. It will have 6GB of RAM and 128 GB storage.

Also, Geekbench listing had posted the same specification for the M40. If we look back at the three Galaxy M models, we can see a big difference between them and the one that will be launched. The previous models were powered by Samsung’s Exynos chipsets. On the software department, the Galaxy M40 will run the Android 9 Pie with Samsung’s One UI.

Besides this, the Galaxy M40 will have a triple-camera setup for the rear, and it’s coming with some improvements. Also, the smartphone will have the capacity to support the fingerprint sensor. Regarding the pricing, Samsung Galaxy M40 will be around Rs 25.000 in India comparing to the Galaxy M3 that was Rs 17.990 and had 6GB of RAM and 128 GB of storage.

Finally, the leaks are saying that Samsung will do a double launch. Another smartphone launched by the company alongside the Galaxy M40 will be Samsung Galaxy A10. Regarding the official date of the revealing, Samsung hadn’t confirmed something, and we are going with the information from Guruji that says it will be on June 11.