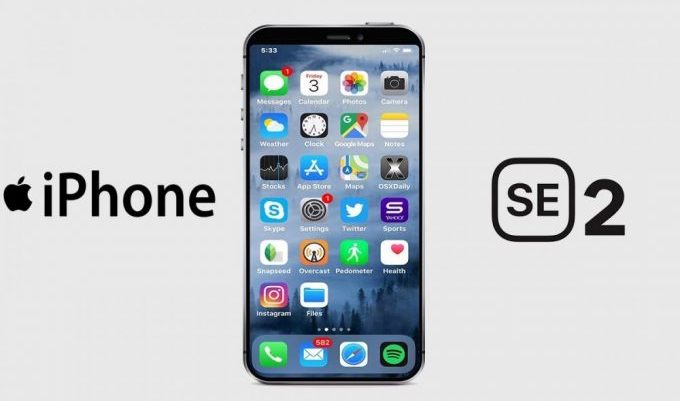 Because we can’t live without rumors and what’s the fun in that, we know that Apple will want to release a midrange smartphone called iPhone SE 2. From September 2018 the production of the iPhone SE was discontinued and the people who preferred small devices and affordable we’re left out. So if we go by the rumors, maybe we can see much faster than we thought the new iPhone SE 2.

Do We Need the iPhone SE 2?

First of all, Apple’s sales have become less shiny than it was before so that Apple could give a hit with the release of the iPhone SE 2.  Second of all, because of China vs. the U.S battle, Apple has a reduction in sales in the first quarter of 2019. And the fact that Apple wasn’t able to offer an affordable device in China, this has something to say, so maybe the iPhone SE 2 could revive the company’s sales.

Moreover, the need for a low-priced device that also meets the demands of the users, and that it’s not older than two years, it’s needed.  So because of that, Apple could launch the new iPhone SE 2, precisely on the same idea that the new iPad mini was launched. The company had revived the iPad Air after everything seemed lost.

Also, the rumors were targeting the release of a budget version of iPhone X in 2018, and everybody thought of XR. But this can’t be possible because XR couldn’t replace SE, it’s not small and not affordable. Besides this, the company can’t release a 4 inches screen size, and the rumored version was that iPhone SE 2 would come with a 5.42 inches display.

To sum up, the sources are saying that Apple will launch three new iPhones with different display sizes, such as 5.42 inches, 6.06 inches, and 6.67 inches. The LCDs will be gone, and the devices will come with OLED and the Y-Octa used by Samsung. Regarding the release date, some anonymous sources are saying that we could see the iPhone SE 2 in the third quarter of 2019, and maybe the price will be affordable too.