Home News Samsung Galaxy M30 vs. Realme 3 Pro – The Battle of the Day 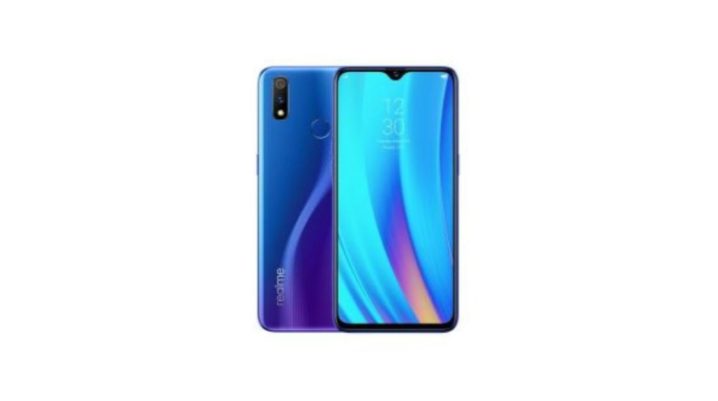 The smartphone market is growing more than ever, and the $200-$250 price segment is receiving a lot of devices that can compete with one and other. About a battle for the consumers choice, we are going to talk today. In one corner we have Realme 3 Pro, and in another corner, we have Samsung Galaxy M30. Let’s talk about each other and make a comparison for deciding which one is the best.

Realme 3 Pro – the sub-brand Realme has created its niche by providing top-notch hardware, excellent cameras, and a good software user experience. At the same time, Realme 3 Pro can be compared to the Redmi Note 7 Pro, and it can also compete with it.

Samsung Galaxy M30 – Samsung has been targeting this niche too, and it came with a refresh for the mid-range. Regarding Samsung Galaxy M30, the reviews are good, sporting a super AMOLED display and a big battery.  So what decision you should take? Let’s see the comparison between the two models.