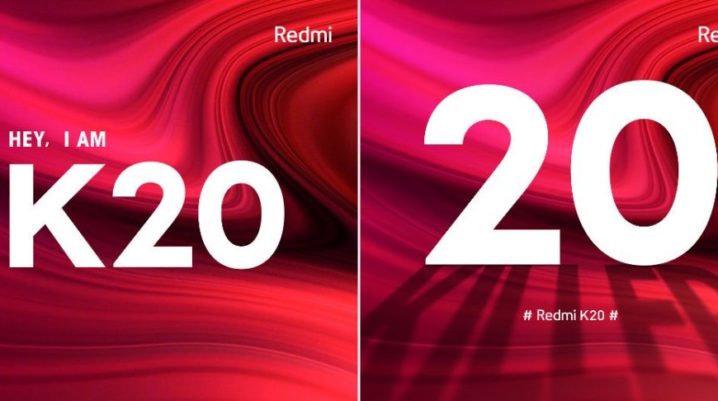 We all know the abundance of rumors and leaks about the Xiaomi Redmi K20 Pro and Redmin K20. Every day, every week we have heard something new about both phones, but the last and hot information about the Redmi K20 has been released on Twitter from Sudhansu Ambhore. The post from Twitter says that Xiaomi Redmi K20 and Redmin K20 Pro are scheduled to be launched on May 28, 2019, in China. All the leaks and rumors have stated that the Redmi K20 is the successor of POCO F1, which means we could see POCO F2.

What Do We Know Exactly?

Besides this, we know that the processor of the Redmi K20 is Qualcomm Snapdragon 730 CPU. The processor is accompanied by a massive battery with 4.000 mAH. On the other hand, the Redmi K20 Pro is coming with the last Qualcomm’s launch, the Qualcomm Snapdragon 855 Chipset, also named the Killer 2.0. Some excited fans are impatiently waiting for the phone, and others are stating that the real Killer is  OnePlus 7 Pro. The pricing of the Redmi K20 Pro will be, according to the source, around $370, and in India will be sold with 26.000 INR.

Finally, two days are apart from the launch in China of the Remi K20 Pro and Redmi K 20 (or POCO F2), and we will have all the details needed about the fabulous phone.