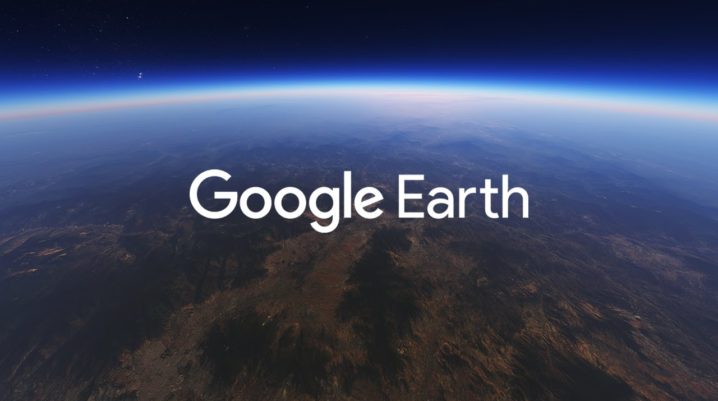 If you are interested to see how your region changed from 1984 until 2018 just find your location into Google Earth and then click “Time” into “View Historical Imagery”. It is absolutely amazing to see massive changes happening to our Earth during our lifetime. Google Earth time-lapse offers a large time frame, clear images and is available on smartphone and tables, besides desktop. Some of the stunning phenomena include the sprouting of Dubai’s Palm Islands, the deforestation in Brazil, the retreat of Alaska’s Columbia Glacier and the spectacular urban expansion of Las Vegas, Nevada.

For scientists this is a great opportunity to collect data and understand the complex dynamics on our planet. For example monitoring a Canadian Arctic island since 1984, a team of scientists noticed an increase of 6,000 percent in landslides.

Seeing the time-lapse of the vast expansion of cities around the world makes you think about plants and animal species affected by it. Deforestation and climate change threatens acceleration of many species extinction.

There is a very famous Photo Ark project founded by Joel Sartore who put a groundbreaking effort to document endangered species and is trying to get people to care while there is still time.

Sebastião Salgado is a documentary photographer and photojournalist of landscape and wildlife as well as of human communities. Since 29 years he and his wife, Lélia, have worked on restoring a small part of the Atlantic Forest in Brazil. In 1998 they managed to turn a “bare crust” a dead land into a fertile thriving forest in which many native species have fortunately returned.

These two examples show that even individual people can have a major influence if they are fueled with enough passion and drive to improve the world around them.

What did you do or planning to do to support the environment?