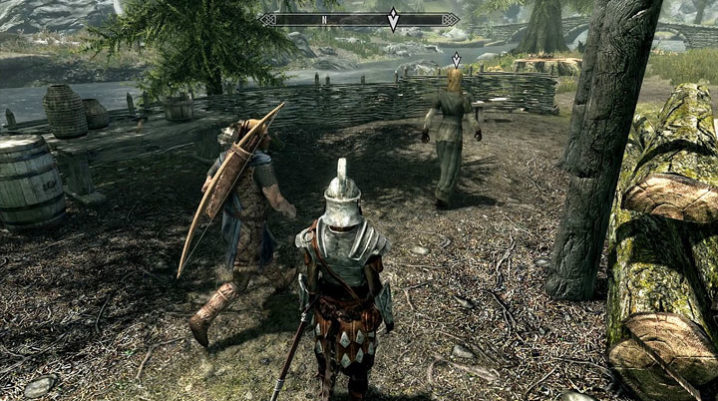 Max Griot, a lead programmer, has taken the Skyrim Together Reddit post to analyze and discuss the most awaited update promised by the company. The Nightly builds are now available for download.  Skyrim Together has planned to add online multiplayer to Bethesda’s open-world fantasy RPG. Skyrim Together is taking $14.76 per month from around 15.000 patrons on Patreon, but the Patreon-only playtest a long time ago.

What about the Nightly Builds?

Moreover, the team has removed a code with the help of one of the members of the SKE team. From now on, the Skyrim Script Extender (SKSE) code is removed from the mod. We will have a new codebase with no more SKSE codes, and it could be reverse-engineered by ourselves, which means that to some extent we will need functionality or some data structures from the game.

Also, the problem with Griot and the community from April can be put aside now. He declared in a Reddit post that they don’t own the community anything, the updates are coming when they are ready, so as the fixed bugs. After this incident, Griot, who goes by the name of Yamashi online, has been threatened with death.

Finally, the developers declare that they are working every week for the project, but everything is very irregular. Sometimes they have a full week of work, and sometimes people are not able to work at all for weeks. Unfortunately, we don’t know a release date for the open beta.