Home Games Rumor: Capcom to make a Public Announcement about a New Game at E3 2019 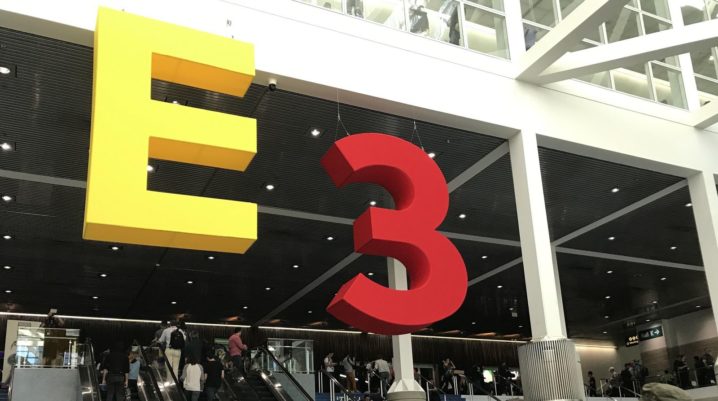 Capcom is a very successful Japanese video game developer and publisher with multi-million selling game franchises including Street Fighter, Mega Man, Resident Evil and many more. Past E3 press conferences events, the company had announced other games like Resident Evil 7: Biohazard and Monster Hunter World so is only natural that fans are very excited of the possibility of a new upcoming game.

It is confirmed that Capcom will present the Iceborne expansion of Monster hunter World at E3 2019, however there is no evidence regarding the announcement of any new games.

With the approach of E3 gaming information started leaking about what the show will have in store for fans. There is a rumor from a NeoGAF post by a user named Braldyr who has supposedly revealed all the gaming announcements including Capcom’s. This is not atypical for Capcom as the company doesn’t have its own E3 press conference and is using instead the ones by Nintendo, Microsoft and Sony to showcase their future games.

Last year during E3 Microsoft’s press conference Capcom revealed the Devil May Cry 5 and Resident Evil 2 remake during Sony’s press conference. Considering that Sony company is going to skip this year E3 we can assume that there is a high chance Capcom will make an appearance at the Xbox presentation.

We do know that the developers’ team is working on Resident Evil 8, however the favorite is Resident Evil 3: Nemesis reboot which was rumored for a release in the beginning of next year. Other options would be a new Dead Rising game or a Dino crisis remake as Capcom has expressed in the past an interest in the franchise.

In the light of recent rumors, fans should not have their hopes high. However, as Capcom did announce a new game every year, it is quite reasonable to assume that it will be the case at E3 2019.