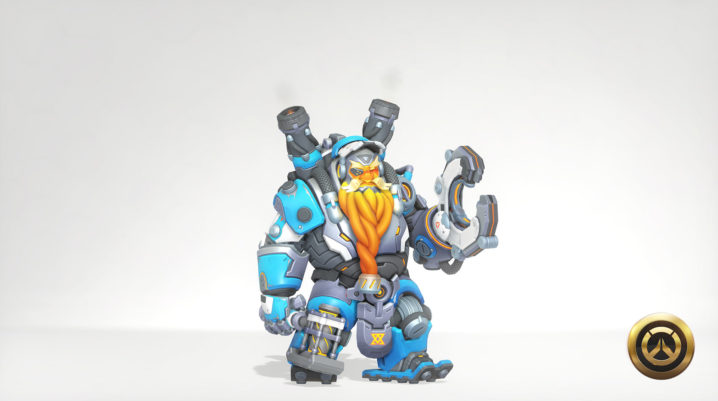 Overwatch is one of the most known multiplayer first-person shooter that was developed and published by Blizzard and released in May 2016. The three-year anniversary event will start on 21st of May and will last until 10th of June. It will be launched on PS4, Xbox One and PC. We do not know yet the start time of the event as update patches get uploaded into the game usually around the same time and if any bugs found then the event will be delayed.

The new Overwatch Anniversary event loot boxes will include six new legendary skins and three epic skins. We are excited to know that they will be including the cool looking Gargoyle Winston and the new Academy D.va skin that Jeff Kaplan predicted would “break the Internet.”

There are some seasonal items from past years that will be able to purchase or unlock event-timed cosmetics. As usual, there will be anniversary loot boxes and it is guaranteed that each will have at least one of the 190 anniversary event items.

The most exciting news confirmed by Blizzard is the launch of their brand new Workshop Mode on PS4 after leaving the public test realm (PTR) and is one of the greatest features the company ever added. The Workshop is a game scripting system offering players to customize features and create their own Overwatch games. Whether you are Tracer capturing the Crown, Flappy Pharah or playing Uno there will be so many fun games to play and “the response to Workshop has been amazing, “said Milton.

The Arcade will include past game modes like “Storm Rising”.

It has been confirmed that Overwatch will be available to download and play for free during the first week of the Anniversary event so if you never played now is the time to give it a try.