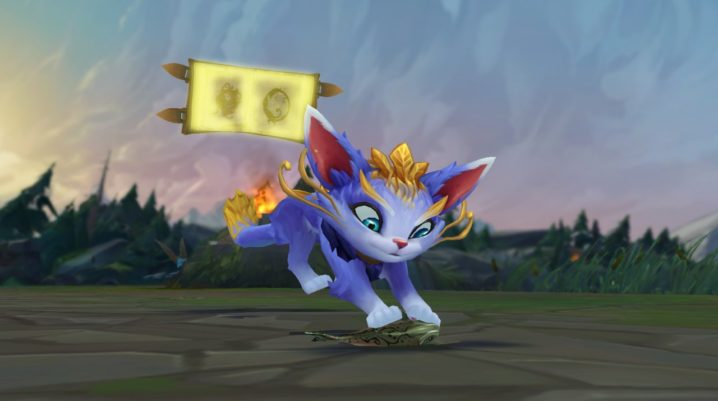 Maybe as a League of Legends player, you have avoided the Yuumi cat, and the stories about her haven’t made you excited to play it. But the low win rates and weak gameplay may become history because Riot Games had released a vast but balance update for Yuumi. After the last patch that had buffed most of the aspects of the kit, Riot is trying another approach with the performance.

Yuumi’s update was dropped earlier than usual, so each player has the chance to try the champion earlier than expected. When a new champion is released, it is either over or underpowered. Depending on this, some adjustments need to be taken, so players let’s see what can we do with Yuumi. So regarding the Magical Cat, players have found it inclining towards the underpowered side.

On the other hand, don’t give up on Yuumi. The Kit has innovative skills, so what better ways to learn and to become better at the game and with the champion. If you are curious to know if Yuumi was buffed, we have the numbers.

However, Riot Meddler, League of Legend design director, says that the buffs for Yuumi, were released because of the Cat weak performance and after the results of this weekend that had just passed, they will see if it is more necessary to add more in the update.

Finally, Riot said that Yuumi was looking weak after the first release, so they have worked on it, and a new micro patch buff was added. Also, with this update of Yuumi, Riot is waiting to see what kind of combination will result in a learning curve. League of Legends presents you Yuumi, live in the game, alongside other anime-inspired skin, so maybe now you can give it a chance.