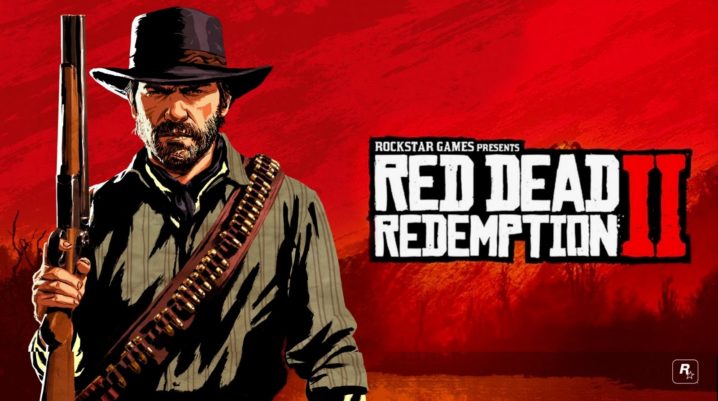 “Texas hold’em “is a variation of poker game similar with the minigame found in the single-player portion of Red Dead Redemption 2. Now is possible to go to different taverns and play with other players.

The new revolver LeMat is a heavy hitting handgun capable to hold eight rounds in its chamber and also shoot shotgun shells for $317.

For gamers appreciating look and fashion, there were more than 370 items and variations of clothing added and they can be now be purchased from any General Store. Many players will be excited by the introduction of ponchos for $173 each and available in different colors.

Players are having lots of fun with the new co-op missions that continue the “Land of Opportunities” storyline as they combine action with some new ingenious strategies involving all group members to take together a decision.

Another particular section of the mission is talking to townsfolk and getting them to pre-marked defensive locations. There the players have to help them fight different waves of attacking bandits.

A very welcome change was made to the way the players interact to watch other in the open world.  In the past if peaceful players were defending themselves against hostile players themselves would get punished and have their honor meter lowered. With the new update there are consequences for any players attacking others. Those who initiate a conflict with players in Defensive mode will receive penalties via Hostility system.

There are two new open world modes: offensive and defensive. The first one is the original version in which players can shoot each other and deal with the aftermath repercussions. In the second one, players will take less damage when attacked, cannot be locked on via auto aim or lassoed. Players attacking while they are themselves in defensive mode will be marked as offensive and penalized. If a players becomes highly hostile, they can be killed without any punishment by other players. Also the more hostile you are the farther the spawning point will be, in some cases even in a new whole region.

In another attempt to reduce kill trolling and gamers grief, Rockstar has also remove the daily challenge asking the players to kill others.

All these new additions and changes to pvp system has improved greatly the community feel. This is very obvious on forums where people are sharing their positive experiences, photos playing poker in their new ponchos and former players stating that they will return to this awesome game.