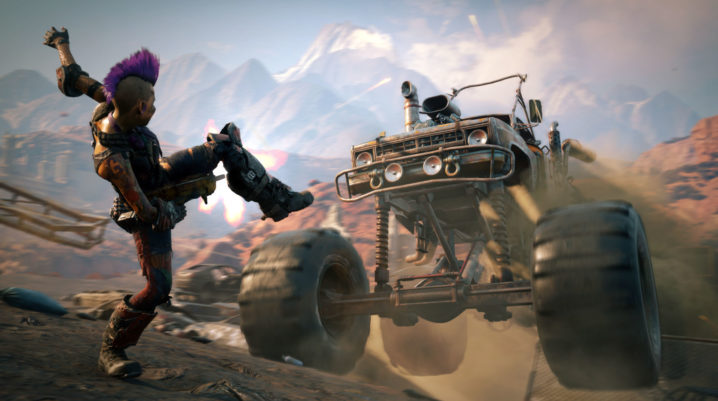 RAGE 2 is a first-person shooter video game, developed by Avalanche Studio and published by Bethesda Softworks as a sequel of the game Rage from 2011. Your character will be a ranger named Walker, and you will explore the apocalyptic fiction open world from the game. You are allowed to customize Walker, he can use various firearms, tools, and skills will be improved with Nanotrite-based powers. And the fun is higher when you can use vehicular combat in the game, like trucks, gyrocopters, or buggies.

What Changes Does RAGE 2 Bring?

Also, after some comparison of RAGE 2 and Total War THREE KINGDOMS, and Just Cause 4, the EULA is not included, but RAGE 2 is using the Denuvo anti-tamper tech. On the other hand, we don’t know whose decision was to use the Denuvo in RAGE 2, because if we look at the Generation Zero, the game wasn’t using the anti-tamper tech, only the APEX Engine.

Finally, take note that the RAGE 2 is using Vulkan API and Denuvo is present in the press review code for the game. The Vulkan API is confirmed by NVIDIA and its “ShadersVulkan_F.shader_bundle” file.