Home Games GTA 6 Update – What We Know So Far? 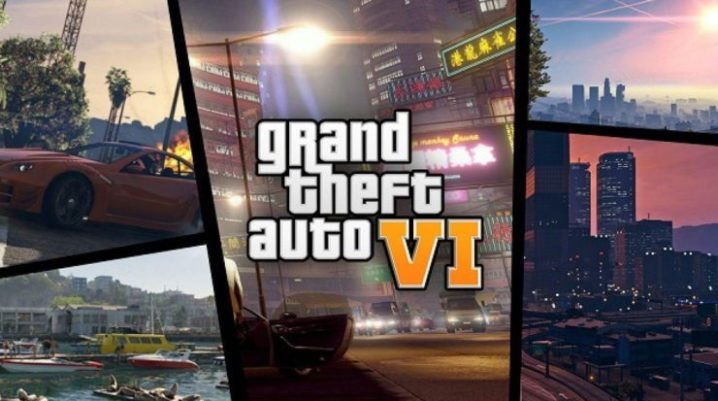 There is a new rumor spreading around regarding the release date of GTA 6 as soon as E3 2019 which is quite unlikely.

As far as we know this circulating story came from a Reddit user whose post is currently removed and who might have had a connection with a Rockstar parent company, Take-Two.

With all success Red Dead Redemption 2 had is not unusual that many fans are expecting new information on next GTA title, although it is doubtful that Rockstar will release so soon another game when the latest one is still technically in beta.

Another clue to dismiss this rumor is that generally, Rockstar does not participate in E3 events and usually release trailers on its own time and without any beforehand announcements.

We can speculate that perhaps Rockstar will support at this E3 showcase, the cloud gaming service, Stadia, operated by the multinational technology company Google. We can also hypothesize that perhaps they will announce a sort of GTA 5 Nintendo Switch port.

With all new technological updates, we are very eager to find out what Rockstar will release next.

The only verified information comes from Sony who disclosed that PlayStation 5 will be supporting 8K graphics which consequently will reduce game loading time.

If indeed Rockstar will use the tech from PlayStation 5 then it can be said with confidence that the next game released by Rockstar will have an enormous open world.