Home Games Sims 4 New Updates – How Much Should We Wait For Sims 5? 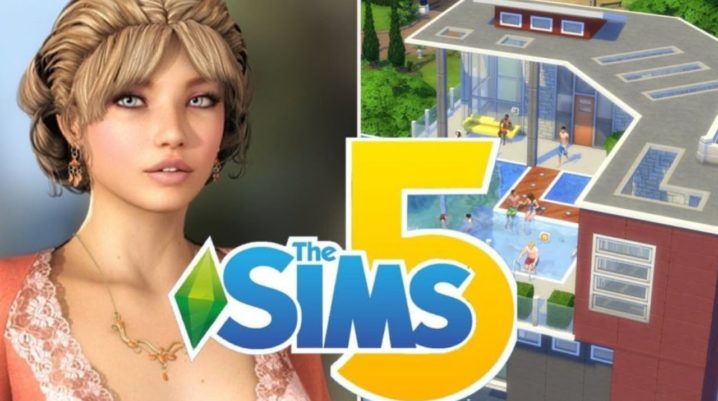 It seems like the release of The Sims 5 is strongly related to the success of its previous version in terms of sales and its impact throughout the Sims community. However, one cannot contest the fact that The Sims 4 has yet to be perfected in order to provide its player the best game experience.

New update logs that are currently available also for Mac and PC gamers were implemented just recently, in April 2019. They basically consist in a number of bug fixes as well as a new career option: the freelancer career.

Moreover, as they get hold of the Lunar New Year content, PS4 and Xbox One users will also have access to this new update, which also encompasses a number of revisions released in the last February.

These new amendments and bug fixes listed above as well as a number of others that have been implemented definitely to make up a good reason that could explain why the release of The Sims 5 is being delayed.

It looks like The Sims players, as well as The Sims creators,  are more focused on new developments and update to increase the value and the quality of the game experience of The Sims 4, which is still to be improved, rather than expecting The Sims 5 to come out anytime soon.

Thus, there are still plenty of improvements that are yet to be implemented in order to perfect the latest version of the game before the game creators can finally release the new sequel.

It is known that The Sims 5 is currently developing so the good news is that we can expect it to come out in a few years. However, the date of its release is and will be strongly impacted by the evolution current version of the game.