Home News The Secret Weapon of the 2019 iPhone 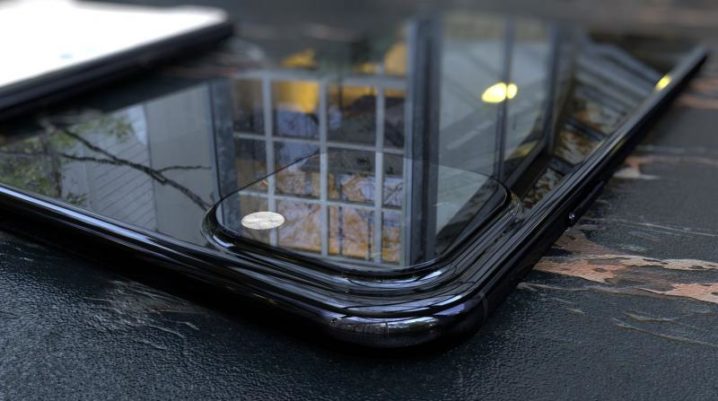 Apple has reported some new plans regarding its 2019 iPhones, and the company wants to shake the market this year. Apple will come with further improvements regarding its smartphone antennas. With some serious changes for the wireless performance, Apple is not saying that the 2019 smartphones will have a 5G network, but some improvements are made to more beneficial use.

Everyone is expecting the widespread arrival of 5G network, consumers, handset-makers, but in the meantime, Apple doesn’t want to hurry with a release of a 5G iPhone this year. So for sure, in 2020 we will see a new device from the company; with a 5G supercharge wireless speed. With some patience from both users and companies, Apple is waiting for 5G networks to be out and more common like the other networks. After some hopes put in the Intel modems, the company is exiting the 5G modem business, and Qualcomm is back in the chain supply. So Apple is expecting that the Qualcomm’s chipset will power the cellular category on the next 5G iPhones.

However, the new changes for the iPhone 2019 will regard the LCP antennas. So Apple will switch from the liquid crystal polymer antenna to a modified-PI antenna technology. The problem with the LCP system is that the antennas are limiting radio performance. Because of that problem, Apple wants to switch to the modified PI for 2019. This problem is found even in the iPhone XS, iPhone XS Max, or iPhone XR. Having a modified-PI or MPI will be much easy and cheap for the company to produce than the LCP system.

Finally, even if the antennas are not topics discussed so often, their importance for the user experience is essential. Having a new smartphone with great specs, but not capable of using the higher speed of the network, no difference will be seen. So maybe Apple could find a solution for its 2019 iPhones without using a 5G network, but adopting more performance radio antennas for the devices.