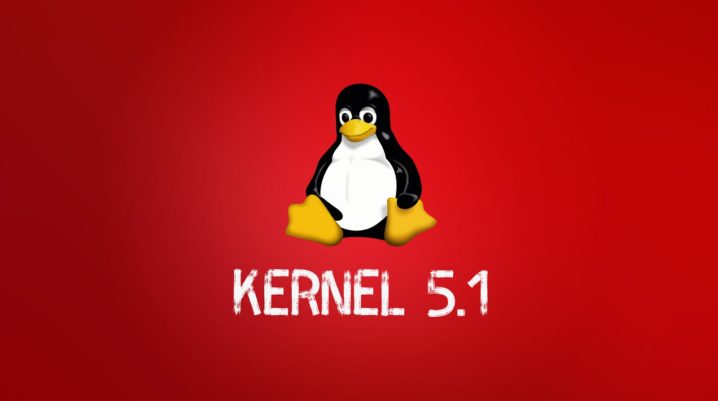 Some welcoming news has been reported concerning the Linux 5.2 kernel will apparently enhance its efficiency regarding touchscreens and trackpads in all the devices having that specific setting.

As the majority of laptops and this sort of devices have Intel processors and operate on Windows 10, the news is welcomed for the minority of Linux users.

The upcoming considerable core update to Linux will come with an appropriate AMD PCle M2 I2C controller support through the I2C-AMD-MP2 driver which will be incorporated into the Linux 5.2 launch.

AMD revealed a bit of the code on which the driver is located back in 2018, and that necessitated a rewrite and review it on numerous stages to fix it so it can merge in the mainline, Phoronix reportedly said. The code has now been managed and it should be ready for the reveal.

For those operating Linux on Dell Latitude 5495, Huawei Matebook D, Acer Nitro 5, Lenovo Yoga 530, Lenovo Ideapad 530s, and all the others using this upcoming controller, this should look like a positive report. A capricious trackpad and a problematic touchscreen might make the users of those devices switch to a common notebook that doesn’t come with a breaking display.

AMD should also ensure that its hardware supports various operating systems, instead of binding themselves to Windows 10. The company has reached a certain level of popularity in the last years within the notebook business, in part because of Intel’s continual processor issues. Also handing over a balanced and durable experience on Linux could aid increasing that popularity. Nothing is for sure, though, but absolutely everything is considered when creating a bridgehead in a market which wasn’t competitive at all before.

Phoronix reported that the new Linux 5.1 is anticipated to be released soon, unless something comes up or the launch is rescheduled. Linux 5.2 will head through the process which normally takes a number of months after that core will be released.

There is no certain launch schedule as new kernels are unveiled when fully prepared, so there is no date in which the solving of the issue with the touch feature on Ryzen devices will finally happen.