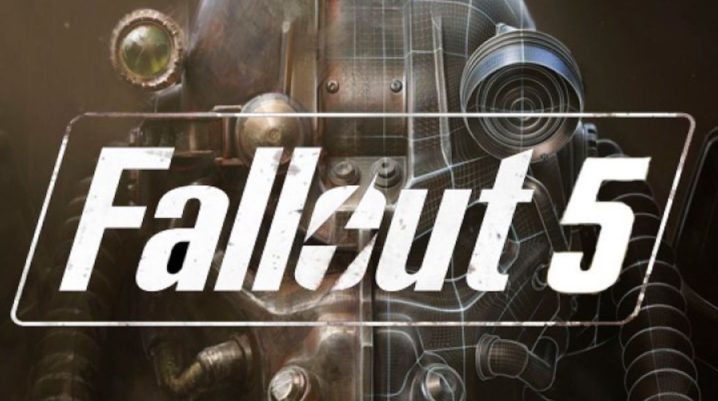 Fallout 4 was released in 2015, and since then we have been left yearning about a new game from the series. If we are looking very serious at the situation, Bethesda is working on Elder Scrolls 6 and Starfield, so what are the chances that Fallout 5 will come too? But as we are already accustomed to the rumors and leaks about games or specs on different devices, Fallout 5 isn’t an exception. The rumors don’t say anything about a release date, but they are claiming that the studio is thinking about a next game.

If we looked back one year ago, an interview about Fallout 76 was done and the question of multiplayer into the next game has arrived. But the studio said then that the future games would remain single-player, and that’s enough for us to know that Bethesda is thinking of Fallout 5 too. Fallout 4 was a great game, but looking now at it, some new improvements and features could be added to the Fallout 5. Stay with us to see our proposal of features to be added in the next fame.

We know by now from Howard’s interview that the multiplayer isn’t an option to the game, and Fallout 76 will remain a strong single-player game. Our opinion is that a co-op play introduced in the next game would be a great addition.

From Fallout 1 we have known the karma system; unfortunately, this feature hadn’t made it into Fallout 4 too. But having the feeling that your actions will have some consequences, it makes you feel that everything is more realistic. So having the karma back can make you think twice before you make a decision.

Having only four options to reply in Fallout 4 has not been the ideal thing if you look at the other previous title. So more option is needed for your character to speak.

Having a game that is keeping their players more attracted to it is done with the help of new settings too. A fresh new location to explore that can offer you new features will make the game more exciting.

The previous game had a lot of great building settlements, but we aspect that Fallout 5 will have some fine tunings for controlling mechanisms, controllers, or other things that are lying around.