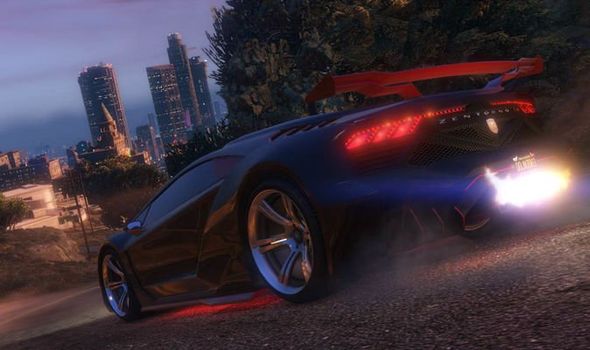 As you already know by now, we are still missing some information, like the date release of GTA 6, but this issue won’t stop fans to rumor about the game or the consoles. Until Rockstar Games don’t release an official statement regarding GTA 6, fans have turned their attention to the Red Dead Redemption 2 that is out now. But the rumors relating to GTA 6 won’t stop here, and plenty of them are still circulating.

However, if the developers are introducing Vice City into GTA 6, we are sure that the game will be alive than before. Also, Pastebin is offering us a lot of leaks and the most recent one is claiming that GTA 6 will feature a strange dialogue. This type of conversation will be like in Red Dead Redemption 2. That should be interesting too, but until then, we are feeding our desires for GTA 6 will rumors and leaks.