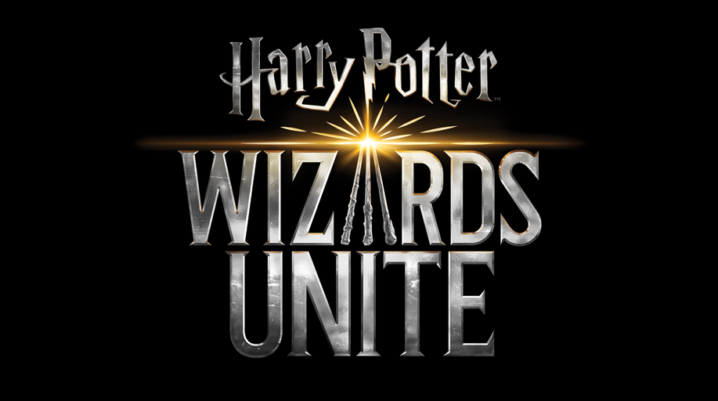 Niantic’s new game, Harry Potter Wizards Unite will be available from now in two regions: Australia and New Zealand. Of course, take note that the game is now in a beta stage, you will face some bugs and missing features. But the game deserves a try so you can see what to expect and maybe you will fall in love with it too, especially if you are a Harry Potter fan!

In Sidney, Australia you can find Gryffindor with the Wizards Unite. A little exploration through the city will show you how to build a wand or how to fight a monster. And you can join a House too. You will play as a member of the Statue of Secrecy Task Force. The challenge is to explore the real world, to locate Foundables and to dispel Confoundable. Be aware of the Confoundable and their magic; you have to trap them. If you have played Pokemon Go, you will see that Harry Potter: Wizards Unite is similar to it, but also will have some features from a traditional RPG.

Furthermore, we don’t know precisely when the stable version of the Harry Potter: Wizards Unite will be released in the United States, or to say like that, globally. Until then we know that for testing the game, companies are releasing them in Australia and New Zealand, especially if they are so big. Moreover, HP Wizard Unite will be a free-to-play game, and you will have microtransactions where you can spend some money to buy Gold.

Finally, Harry Potter: Wizard Unite has been delayed into this year after the game was scheduled to be launched in 2018. Until a global release of Wizards Unite, you can check a new game for mobile, Hogwarts Mystery. I’m sure if you are a Harry Potter fan, you are excited about the good news and great games that will take you into the Wizards world.