Home Games Final Fantasy 12: The Zodiac Age And Other New Leaks This Week 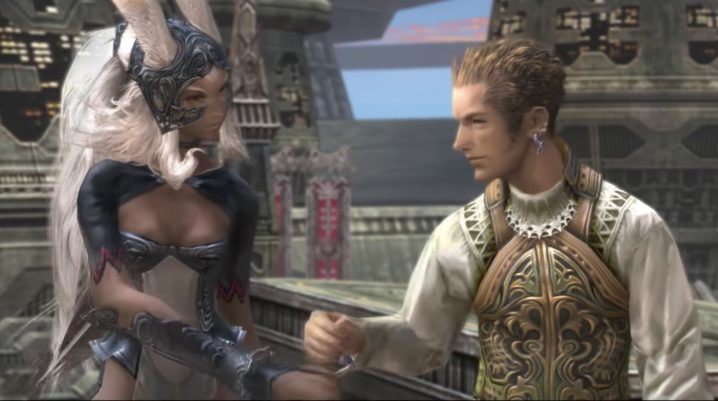 We’ve picked the best favorite games, movies and TV series this week could give and brought them to you in a short composite: a Nikola Tesla inspired horror, the Final Fantasy 12, movies about zombies, a romcom and Ted Bundy’s fictionalized story are making the picks for this week.

The game is out on Nintendo Switch on April 30. Final Fantasy 12 has been compared to Star Wars because of its plot, so if you’re a Star Wars fan, this might be for you. If we take away the Star Wars similarities, the game is worth mentioning as the first franchise to be open world which means that playing it allows you to relive a bit of its history. You can use the Gambit system in the open world, where you are able to control which character does what. It is a perfect game for you, if you like to have control over everything.

This game comes for PC, on May 2 and it is this summer’s portion of alt history horror, inspired by the industrial revolution and the life and work of Nikola Tesla as much as Ken Levine’s seminal masterpiece. However, the comparisons to BioShock are unmistakable: a failed state in the middle of the ocean ruled by a dictatorial genius gone mad, and there’s even the art deco design. But the developer Storm In A Teacup’s fourth game seems to be something more than the sketch of its inspirations, including titles like Soma and Outlast. Close to the Sun is not such a scary horror game, but by the end of the game you might question the sanity of the character a lot.

A new romcom coming in May 2, is featuring Seth Rogan as a journalist who ends up writing speeches for a presidential candidate. The candidate, Charlize Theron, also happens to be his romantic obsession and former babysitter. The movie comes from the Neighbors and Knocked Up so you should definitely add it to your list.

Netflix’s new release (May 3) is about to portray Zac Efron as Ted Bundy, one of the horrendous and notorious America’s killers. The exact number of his killings is still unknown but he confessed to around 30 murders, sexually assaulting many of his victims and profaning their bodies. The narrative is told from his girlfriend’s prespective, Elizabeth Kloepfer, played by Lily Collins.

The iZombie show is a fuse of The Walking Dead and Murder She Wrote. Liv has been turned into a zombie by an energy drink. She finds a job at a morgue and learn that she can solve murders because the brains she eats transmits the memories and personality of their owners to her. The show will be released in May 2 on CW and May 3 on Netflix.