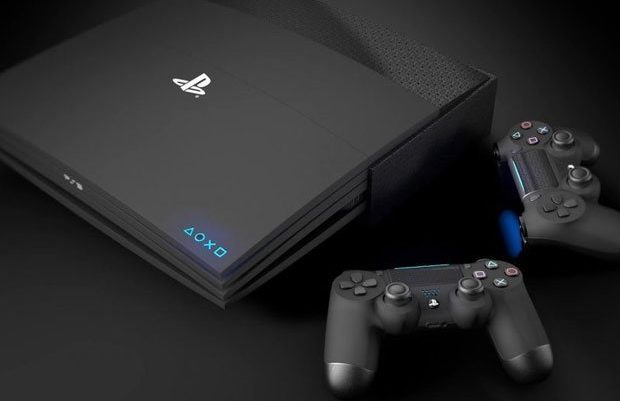 New confirmations are coming from Sony this time, about the launch of the PS5. The company has declared that the next-generation console won’t be launched until March 31st, 2020. After so many rumors, leaks and discussions, we haven’t expected this announcement to come so early. After the company’s end of the financial report, Sony will launch PS5 in the next fiscal year.

What Do We Know and What’s Missing?

After so many leaks about the PS5 regarding the third-party developers and the hard work on games for the next-generation hardware, there’s no surprise that the console will launch in 2020. Finally, the recent statement from the lead architect, Mark Cerny regarding some specs and features of the new PS5, has given us some official insights. Cerny has said that the next console, we don’t know for sure if it will be named PS5 as we think, has a GPU that supports ray tracing. A solid-state drive will be added to the device, and it will give higher bandwidth by comparison to other SSD available for PCs. Also, it will support 8K output, and an Nvidia entry-level RTX enabled cards.

However, we are still missing something! The price, that’s right, an important detail we know nothing about it. From Cerny’s statements, the price will be “appealing” for buyers, but we are still not sure what that means. Only the Nvidia cards cost around £300, what about the rest of the hardware and features?

Finally, Sony is going to skip E3 2019, and no further details and declarations will be revealed for us from that event, so will have to wait for form more and count on their word that some information will be given in a separate event. Until then, PS4 has still a lot to offer, from The Last of Us 2, until the Ghost of Tsushima.